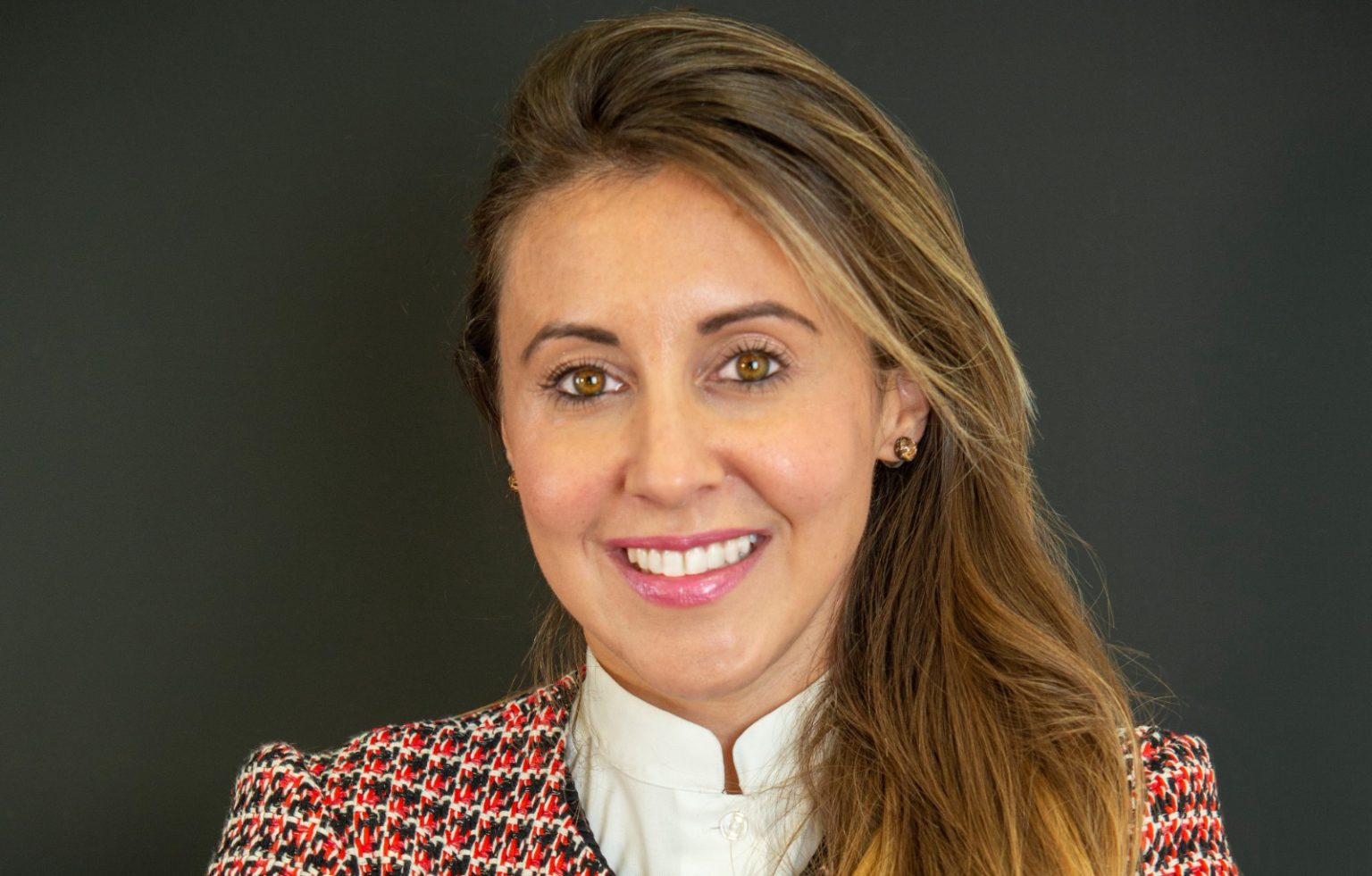 “Despite having two wonderful female role models in my life growing up, like many other women out there I thought that to be successful I had to make a choice: focus on my career or have a family. The two could not go hand in hand,” Ms Xuereb wrote.

The Business Chief looked back at her “devoted” mother – “a hard-working professional who still managed to be home in time to prepare dinner for the family” – and her grandmother, “one of the first female entrepreneurs in Malta.”

In light of this, Ms Xuereb questioned why she grew up thinking she wouldn’t be able to juggle a career and her family.

“Society had a huge influence on me, and the louder those voices are the harder they are to ignore. Until a few years back I believed in the stereotype that society had painted so strongly for me,” Ms Xuereb wrote.

“Then I remembered what a great upbringing I had, the immense example the women in my life had set for me, especially in an era when it was much less common than nowadays to see women in the workplace,” she continued.

With this in mind, Ms Xuereb encouraged her female readers who are in a similar situation to her to “strive for whatever choice [they] want to make in [their] life… take a seat at the table and be there to make your contribution.”

“I am excited to announce that I will be third generation of working mothers in my family,” the Toly Business Chief noted.

“I hope to be able to continue paving the way for the next generations, proving that independent of your gender, you can follow your dreams,” she added.

“Being a family-run business, Toly supports the notion of being ‘human’ at work, allowing mothers the flexibility of caring for their family as well as continuing their professional career,” she concluded.

Ms Xuereb joined Toly Products back in 2010 as a General Manager for the company’s Sales department. She held that position for upwards of six years, that is, up until 2017. In January 2020 she was appointed as the company’s Chief Business Development Officer and has held that role ever since.