Inverting the pyramid: How COVID-19 impacted the role of Malta’s CEOs

‘A crisis is when it is most important for leaders to uphold a vital aspect of their role: making a positive difference in people’s lives’ – David Curmi 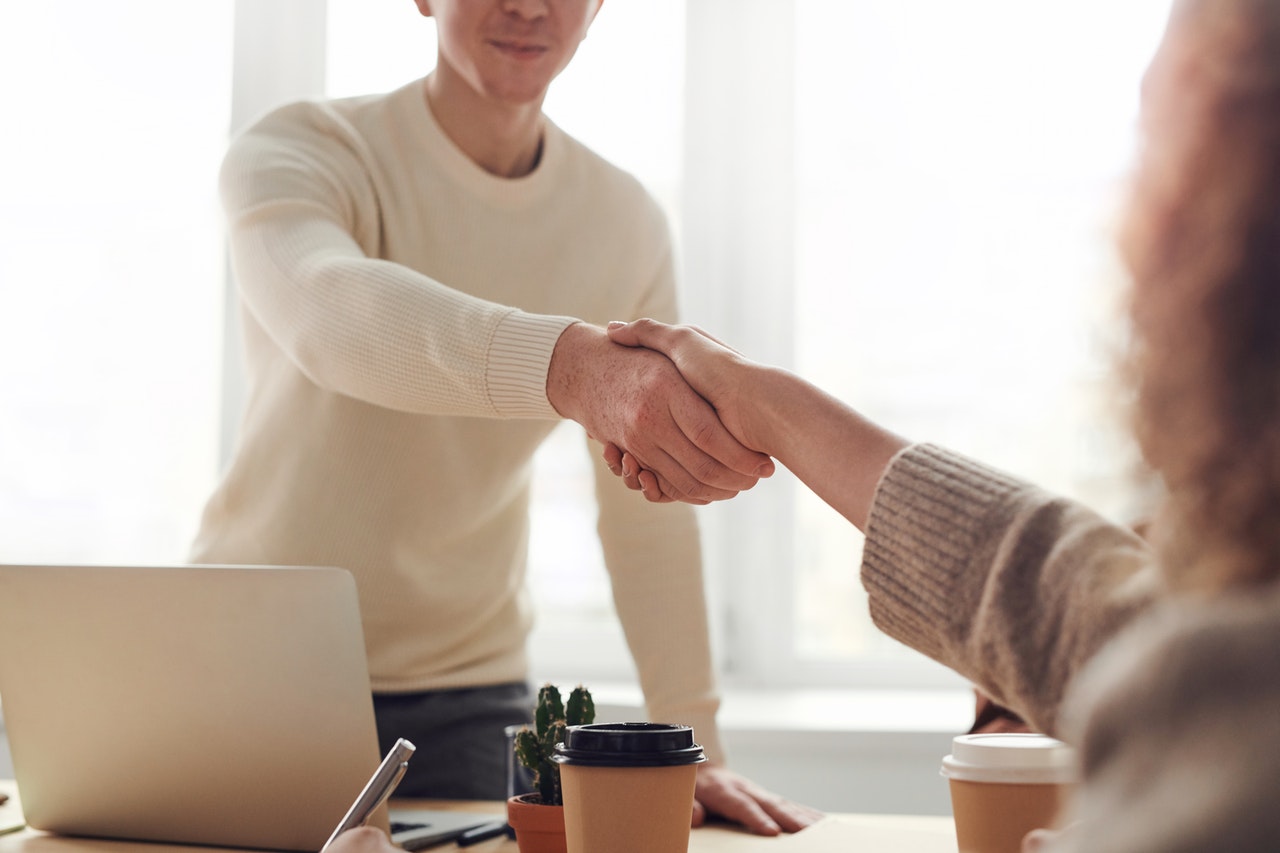 The COVID-19 pandemic has changed much in the world of business – from shifts to where and how we work to an increased awareness of balancing work and home life, and ultimately, embracing the fact that the ‘new normal’ will not look like what we knew before.

Malta’s businesses needed to re-evaluate their processes, with forward-thinking CEOs working hard to reset and reskill for a post-pandemic reality. For many, the crisis also had a distinct impact on the role of the CEO, necessitating an evolution from the traditional untouchable figure of the ‘big boss’ to that of a more approachable mentor and coach.

For CEOs steering their company through the unprecedented storm, the pandemic brought about an endless list of difficult decisions, many of which having a direct effect – and being directly affected by – heightened employee uncertainty and insecurity.

Speaking of the way in which his role changed during the height of the pandemic in Malta, Marsovin CEO Jeremy Cassar describes it mainly as “reassuring people and speaking to

more of them one-to-one.” And he’s not alone – increased emphasis on communication enabled leaders to empower their employees during the darkest days of the pandemic, helping them to feel connected and psychologically safe.

Partly as a result of COVID-19, the role of today’s CEO is a more supportive one, necessitating empathy and collaboration as opposed to the perceived slavedriver of old.

David Curmi, former CEO at MAPFRE MSV Life believes that “a crisis is when it is most important for leaders to uphold a vital aspect of their role: making a positive difference in people’s lives.” Despite being concerned about what was going on, he viewed his role as one that needed to inspire, galvanise and show empathy and compassion.

“In the circumstances it was also necessary that I make decisions amid uncertainty, and also empower others to make their own decisions and communicate effectively and frequently,” David continues.

For many in the business world – both locally and abroad – the pandemic has been a catalyst for a shift in the former ‘pyramid model’ with the CEO placed at the top, to an inverted pyramid. It would seem that the primary role of the CEO today is that of a supportive foundation.

Dino Fino’s experience as CEO at Dino Fino Home + Contracts seems to reflect this, seeing him spend fewer hours in meetings or weeks overseas and more time in the office or showroom. “I spent more time with the team and got to know them better,” he reveals. “They knew I was there with them, working through the crisis when it hit and not sitting in my office upstairs.”

What has your experience been of the CEO’s role during the pandemic?

Read next: How identifying the limits of human decision-making can help your business