Taking over from Steve Jobs as Apple CEO, Tim Cook had famously said in an interview that running one of the world’s most iconic companies “is sort of a lonely job.” 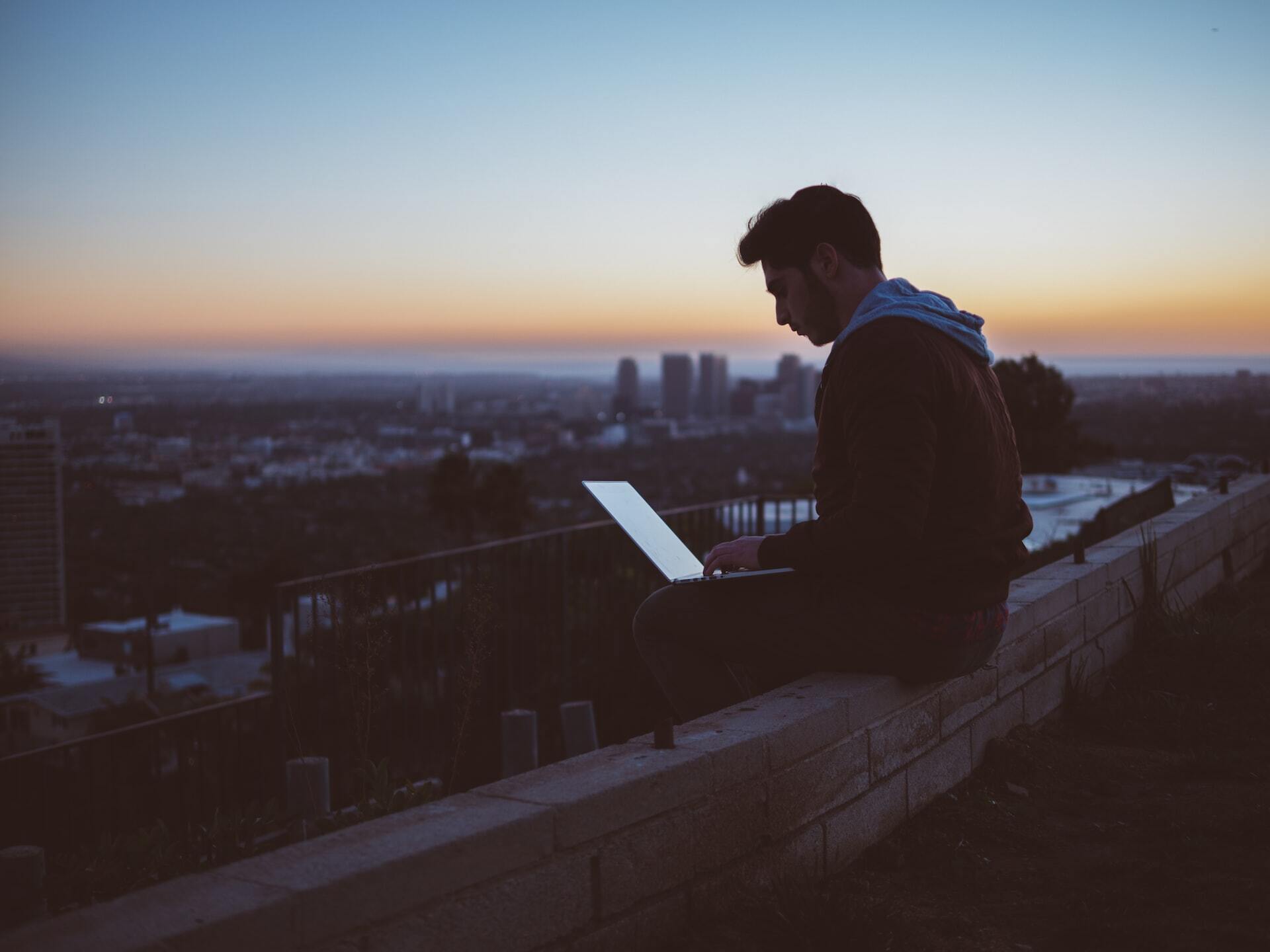 We are trained to believe that success is measured by how far up the business ladder we manage to climb throughout our career, however, what they fail to teach us is that it can get lonely at the top. In an interview that was held in 2016, after he had just taken over the reins of Apple from Steve Jobs, the new CEO of the company Tim Cook was famously quoted saying that being at the top “is sort of a lonely job.”

Whilst perhaps this might have been taken with a pinch of salt at the time, studies that have been carried out prove that Mr Cook was not alone in feeling alone at the top. A study that was carried out in the UK sheds light on how loneliness experience in the work place also seems to seep into one’s personal life.

Indeed, more than half of the survey’s respondents claimed that their home life took a turn for the worse because of work-related loneliness and stress “with a further 54.7 per cent saying that it’s not worth it to be where they are now professionally.”

MaltaCEOs.mt spoke to some of Malta’s top-level executives to find out whether this sense of loneliness at the top is something that is felt here too.

David Galea, who has headed numerous organisations such as Beat Limited Malta, where he has been Group CEO for over four years, Centigo, where he currently occupies the role of Director for Regtech, Fintech and Emerging Technologies, and also Era Swap Technologies where he has been a Board Advisory Member for over four years, among other leadership roles he has had throughout his career, shared how he has learnt over the years that “driving change for the better is perhaps the most important task that any leader worth his salt must prioritise, however, it does not win you many friends.”

Mr Galea added that “it involves navigating your way through a complex maze of highly diversified and conflicting stakeholder interests and expectations where making everyone satisfied becomes an impossible feat. In the end, you might find yourself pleasing no-one as the optimal solution frequently requires compromise.”

MaritimeMT’s CEO Pauline Micallef admits that it does get lonely at the top “especially when you need support and someone to vent to.” She also confirms that as a business leader sometimes one might need someone external to talk to other than company directors or colleagues. In this regard, Ms Micallef makes a number of suggestions as to how one can get support.

“I always suggest choosing a mentor who you can look up to and discuss the challenges being faced,” she states adding that if not a mentor, this could be a coach. “A coach will ask you questions that will get you thinking, and the answer, which is normally within you, will help you move forward,” the CEO continues.

Another suggestion is lifelong learning. Ms Micallef states that in her opinion “research and training are fuel to our brains” therefore, “that will definitely help business leaders keep sane and focus on long term strategies.”

Claudio Farrugia, the newly appointed Richmond Foundation Chairperson, which deals in mental health, and CEO at the Archbishop Seminary, shares that feelings of loneliness are usually fleeting “as [he does] find support from the rest of the board of management where [he] can freely express [his] concerns and vision, and feels that, most of the time, [he is] understood.”

“I believe the antidote to loneliness is to have an open approach with other managers and not try to be a superhero,” the CEO commented adding that “speaking up freely on concerns and humbly admit that one doesn’t have a magic wand to resolve all the issues that arise is always a good way in getting ideas and garner support.”

“When ideas are shared and discussed there will be more ownership thus one doesn’t end up on his own when problems arise,” Mr Farrugia concludes.

Speaking of how to overcome such feelings of loneliness at the top of the corporate ladder, Zaar Manager Giselle Borg Olivier told MaltaCEOs.mt that her recommendation is to “believe in your own decisions while also being open to other points of view.”

“However, it’s important that your convictions aren’t swayed for reasons that aren’t valid,” she adds.

Gozo Business Chamber CEO Daniel Borg also agrees that, just as the other CEOs have said, heading an organisation always comes with hardships, especially when the team is made up of people from different backgrounds and with different mindsets.

Mr Borg insists that being surrounded by the right people is key. “When you have persons you can rely on, and when there is a common vision that is shared between all the persons involved, the burden becomes much easier, as you know you have their support when you are speaking on their part or when you are implementing the vision of the organization,” he affirms.