misco Director Lawrence Zammit believes ‘our economy is a very open economy, and as such Malta’s reputation is paramount.’ 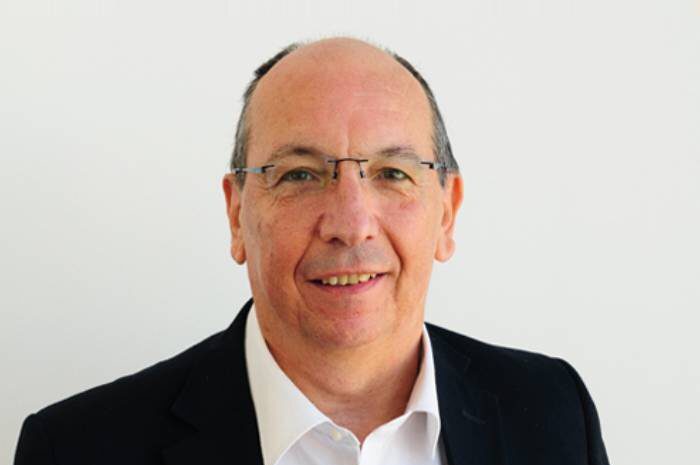 misco Director and acclaimed Economist Lawrence Zammit notes how this year’s budget proves that “single budget measures will not help businesses to grow. The general environment does.”

As reactions to this year’s budget continue to flow in, MaltaCEOs.mt spoke to Mr Zammit to gather his insight in this regard.

“In the 2023 Budget, Government sought to mitigate the impact of inflation on those segments of society which are most vulnerable,” Mr Zammit noted whilst adding that in his opinion “this was the right thing to do.”

“However, it is also evident that Government does not have unlimited resources, and so it did not have the flexibility it wished to have,” the Director affirmed.

Speaking of the impact that this year’s budget is going to have on his organisation, the misco Director stated that “a great deal depends on the national and international macro-economic environment.”

“It is not single budget measures that help businesses to grow, but the general environment,” he confirmed adding that one must keep in mind “that our economy is a very open economy, and as such Malta’s reputation is paramount.”