Mr Caruana joined the company as a Video Content Executive back in 2018. 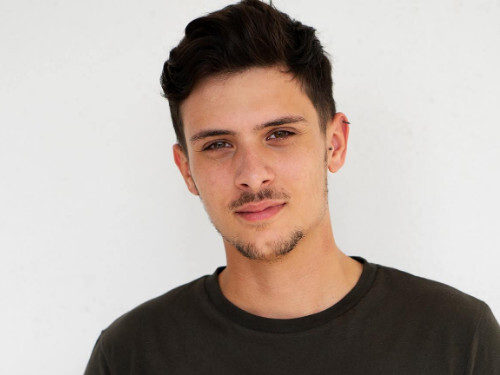 Johann Caruana, Head of Video at local media and news outlet Lovin Malta, took to social media to announce that he will be leaving the company after three years of employment.

“It was a pleasure of mine to help strengthen online video content with a platform that gave video the importance it deserves,” Mr Caruana said.

“I’d like to thank everyone who helped make this journey thoughtful and fruitful enough for it to be a learning curve,” he continued.

Mr Caruana joined Lovin Malta as a Video Content Executive back in July 2018. Just over two years later, he was promoted to Head of Video.

“It’s been fun, busy, tense, and sometimes emotionally challenging as well, but all in all it was worth it,” Mr Caruana wrote.

“My main goal was always to contribute to our industry and give people the video content they’ve been asking for and truly deserve,” he highlighted.

Prior to his employment at Lovin Malta, Mr Caruana worked as a Camera Person and Video Editor at MAD Promotions. He has also been working as a Freelance Video Creator and Filmmaker since 2016.

Despite the end of his journey at the company, Mr Caruana noted that he is “currently working on yet another big documentary” set to be released in the coming weeks.