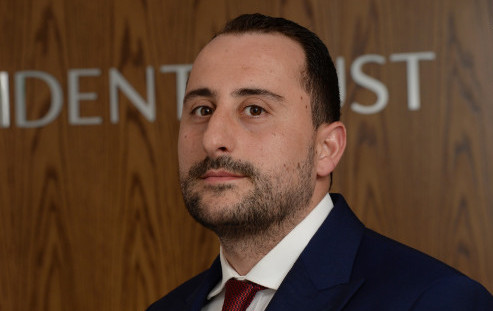 Trident Trust Malta, which forms part of the global corporate, fiduciary and fund administrator, has marked 10 years since setting up its Malta office.

Joseph Sammut, who joined the company in 2017 and was promoted to Manager in 2019, shared that he began working at Trident Trust “halfway through its first decade in Malta, as one of the founding members of its fund administration team on the island. Since then, we’ve grown to be one of the leading fund services providers in Malta.”

What began as a team of two is now a 30-strong team of specialists, and Mr Sammut says his journey with the company has been an ever evolving one.

“I originally joined because I love new opportunities, ideas and challenges, and I haven’t been disappointed! We’ve grown because we’ve been willing to push ourselves to stay ahead of changes in the industry and ensure we always give our clients what they need. It’s been hard work but I’ve loved every moment of it.”

Read next: GTG Managing Partner anticipates wider use of AI in the gambling sector in near future