The co-founder and CEO of AMANIcircle sheds light on an issue that faces many professionals, particularly women, in the business world. 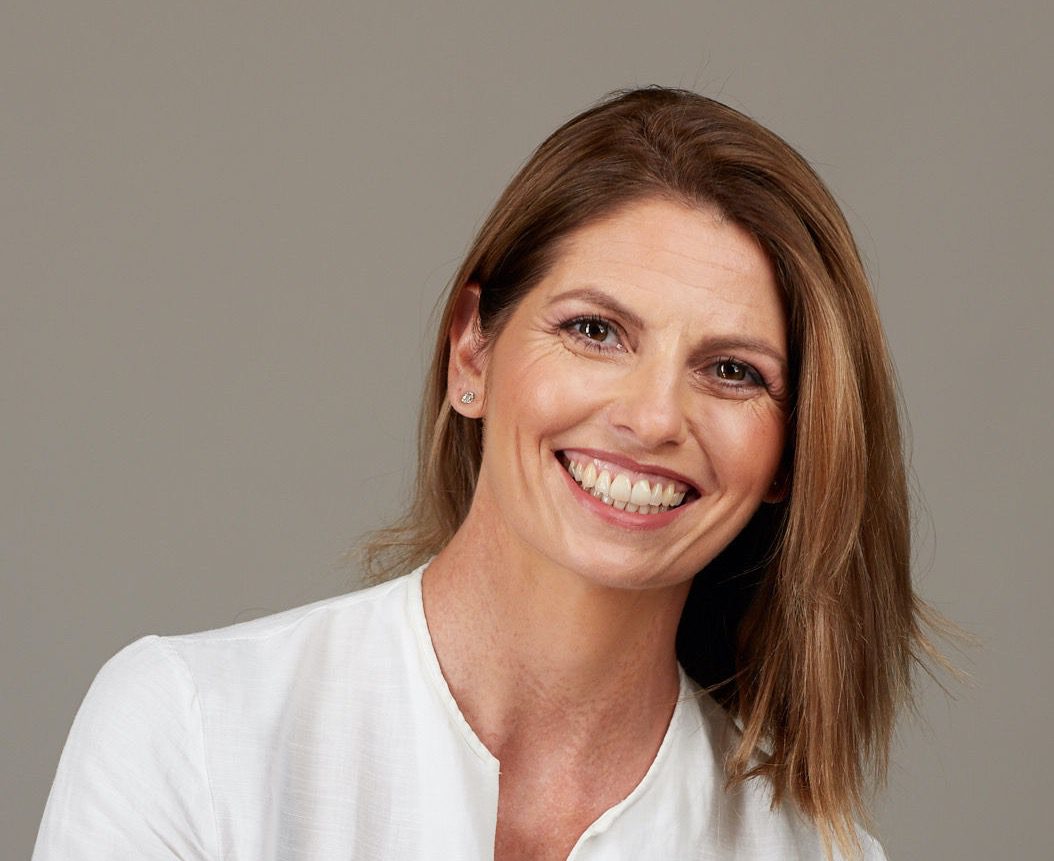 What does being professional mean to you? Does being human come into it, or do the sometimes difficult or complicated realities that come with being human take away from your view of professionalism?

Commenting on the topic of self-censoring in our professional environment, Deborah Webster, creator of AMANI™️ – a decision-making framework and holistic approach to Environmental, Social and corporate Governance (ESG) – as well as co-founder and CEO of AMANIcircle, has shed light on an issue that faces many professionals, particularly women, in the business world.

“We created a corporate world that trained us to be professional, where people haven’t felt safe to be themselves and being human doesn’t propel you to the top roles or corner office,” she writes, reacting to a social media post about a recent talk by Kaitlyn WonJung Chang, Brand Innovation Lead at Accenture Interactive.

Kaitlyn, who is a new mum and had her baby with her on stage during a recent speaking engagement revealed that, in preparing for the talk, she found herself self-censoring based on my own stereotypes and unconscious bias.

“Although I’ve become a new mom six months ago, am still on maternity leave and post often about it on other channels like Instagram, I’ve never mentioned it on LinkedIn for fear of being seen as ‘unprofessional’,” she writes, hitting a nerve for many.

Linking this to what has been called the ‘motherhood penalty’, Kaitlyn sheds light on the fact that “many working moms still get unconsciously penalized exactly for being moms. Their chance of promotion and raises decreases, and they become more prone to being viewed as ‘unprofessional’ the moment they show their babies and children – even though their professional capabilities have not changed one single bit. This, of course, does not happen when male employees get children.”

This can lead to self-censoring, where women refrain from speaking about family life and responsibilities, for fear of being penalised for it. Calling for change, she affirms the the post-pandemic era of hybrid working sets the right stage: “we need to normalize more fluid and flexible boundaries between work/office and family/home for all genders. We need to not let that penalize anyone’s opportunities for advancement. We need to normalize being ‘human’ at work. Otherwise, we will continue growing the imbalance and wonder why we keep ‘losing’ women in senior positions.”

Drawing on this, Deborah describes this issue as “a key factor behind the lack of women in senior leadership roles and the lack of funding in female led ventures”, drawing parallels between other issues, including having more ethical and sustainable business practices, “where consideration for our fellow humans and the planet we live on matter.”

“This is not an HR issue, it’s a leadership issue,” the founder and CEO maintains, “it’s on all of us to make ‘being human’ an asset.”

Read next: ‘Getting Malta off the grey list must be a national priority’ – Deloitte Malta CEO