The newly elected board becomes effective from 1st January 2023. 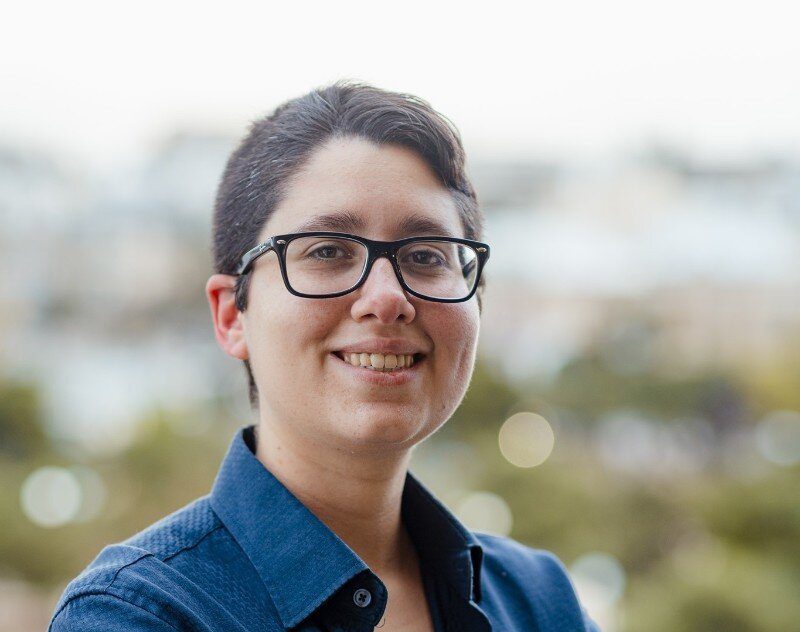 Mel McElhatton has been elected as JCI Malta’s National President during the organisation’s latest annual general meeting held on 22nd October at The Leadership Hub in Tigne. The newly elected board will be effective from 1st January 2023 until 31st December 2023, based on JCI’s ‘one year to lead’ decree.

Mel McElhatton is a Maltese social worker and trainee Gestalt Psychotherapist, who has spent the past five years working directly with individuals battling addiction, both within a community, as well as a residential setting.

Melanie McElhatton and Giovanni Chieppa retained their appointed roles as Secretary General and Treasurer, respectively. Giselle Borg Olivier, 2022 National President, will automatically take on the role of Immediate Past President serving as an advisor to the board throughout the year.

In her opening speech as outgoing National President Ms Borg Olivier stated that “COVID was the reason behind this year’s theme ‘Reconnecting Leaders’. The pandemic showed us that despite our struggles we can find strength and resilience to carry on, to make the tough choices, and to emerge as better people.”

“COVID helped us realise just how much we need other people around us – the value of reconnecting, and the hope of leadership in bleak times,” she added.

A highlight of the year for the organisation was the launch of The Leadership Hub, alongside JCI Malta Corporate Partner JA Malta. This hub is a space for both entities to hold initiatives that are aligned with their vision for innovation and leadership across various sectors.

Among the 2022 initiatives were national-level events such as the SeedGreen Programme organised in conjunction with the Ministry for the Environment, Energy and Enterprise, the VOPS-funded ‘Find Your Niche’ year-long project that comprises various self-development activities, and the ‘You Ask, MEPs Answer’ session organised alongside the European Liaison Office.

Read next: ‘It is not single budget measures that help businesses to grow but the general environment’