Ms Arnell has over 10 years of experience in the iGaming industry. 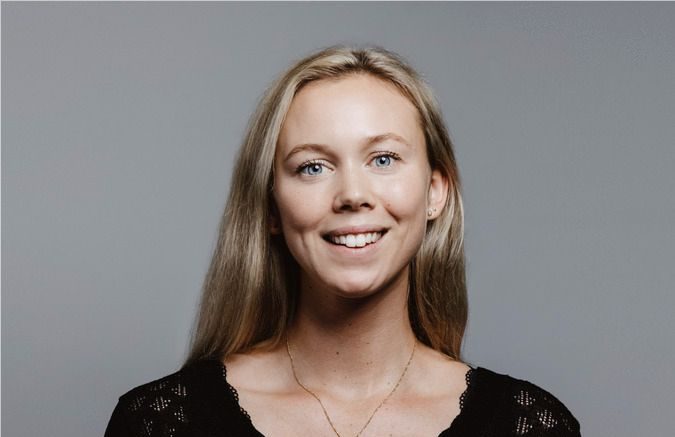 Ms Arnell joined the company last January as Head of HR, before being promoted to her current role.

“Jenny’s contribution to our organization over the last year has been invaluable,” Fast Track wrote on social media.

“This new role will allow her to further advance people and culture at Fast Track and ensure we remain a world-class employer as we grow. Thank you, and congratulations, Jenny,” it continued.

Ms Arnell has over 10 years of experience in the iGaming industry, having joined Malta-based Catena Media as Junior SEO Assistant in 2011. In total, Ms Arnell spent well over seven years at Catena, eventually parting ways with the company in January 2021 in the capacity of Group HR Manager.

Founded in 2016, Fast Track prides itself in providing ‘the only player engagement platform built specifically for iGaming’.