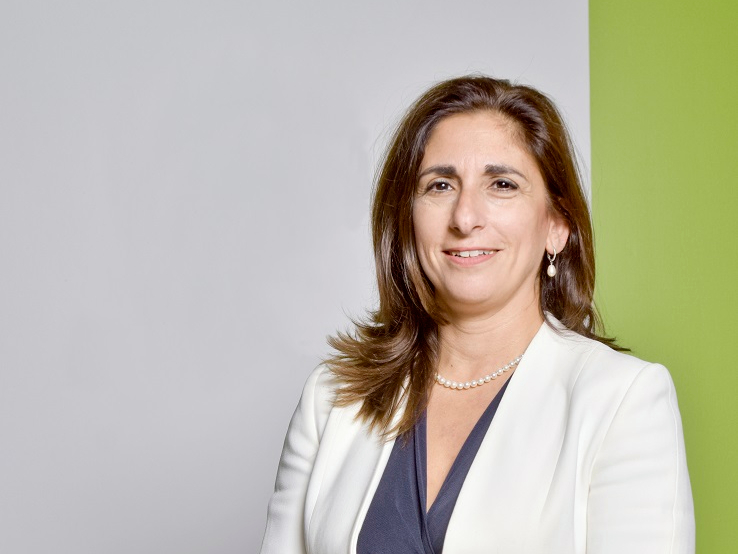 Perit Michelle Piccinino has been appointed CEO of the Lands Authority.

She previously served as CEO of the Environment and Resources Authority (ERA), being appointed to the role in March 2020. She will be replacing Charles Attard.

Perit Piccinino graduated as an Architect and Civil Engineer from the University of Malta in 1995.

Her career has seen her be entrusted with several high positions in the public sector. She started her career with the Malta Environment and Planning Authority (MEPA). When this authority was separated into the Planning Authority (PA) and ERA, Perit Piccinino joined the latter.

Parliamentary Secretary Alex Muscat welcomed Perit Piccinino into her new role, and said that “extensive reform” is planned for the sector.

The ERA board also thanked Perit Piccinino for her work during her tenure, where she oversaw a streamlining of the authority’s procedures and investment in digitalisation.

ERA meanwhile nominated Kevin Mercieca as acting CEO until an official public call for the appointment of the authority’s new CEO gets underway.

Read next: 4 tips on how to build self-awareness and become a more inspiring and authentic leader