The first-ever Sim Racing World Cup will be held on 23rd October 2022. 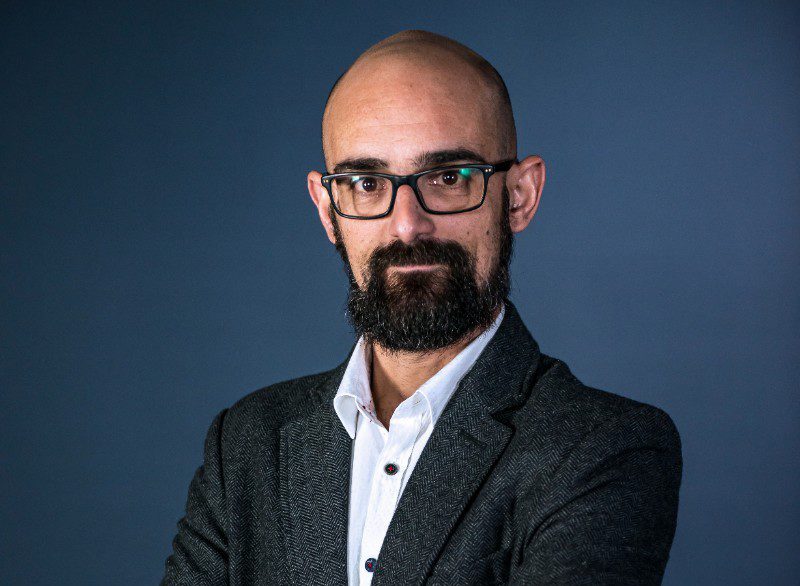 Mr Mifsud took to social media to celebrate the news.

The first-ever edition of the Sim Racing World Cup is set to be held on 23rd October 2022. Participants from around the world will take part in a series of national qualifiers, with every set of winners moving on to represent their country in Monaco.

Participating nations include New Zealand, India, and of course, Malta.

World Pro Racing will be hosting the Malta National Online Qualifiers in collaboration with the Malta Esports Association.

Mr Mifsud has long been championing the local esports industry, having launched and maintained a number of related companies, organisations, and initiatives.

Prior to launching World Pro Racing in 2018, the CEO mainly worked in the local tech sphere. His past achievements include founding local motorsport news outlet motorsportmalta.com and amassing 12 years of experience in teaching various IT-related subjects.