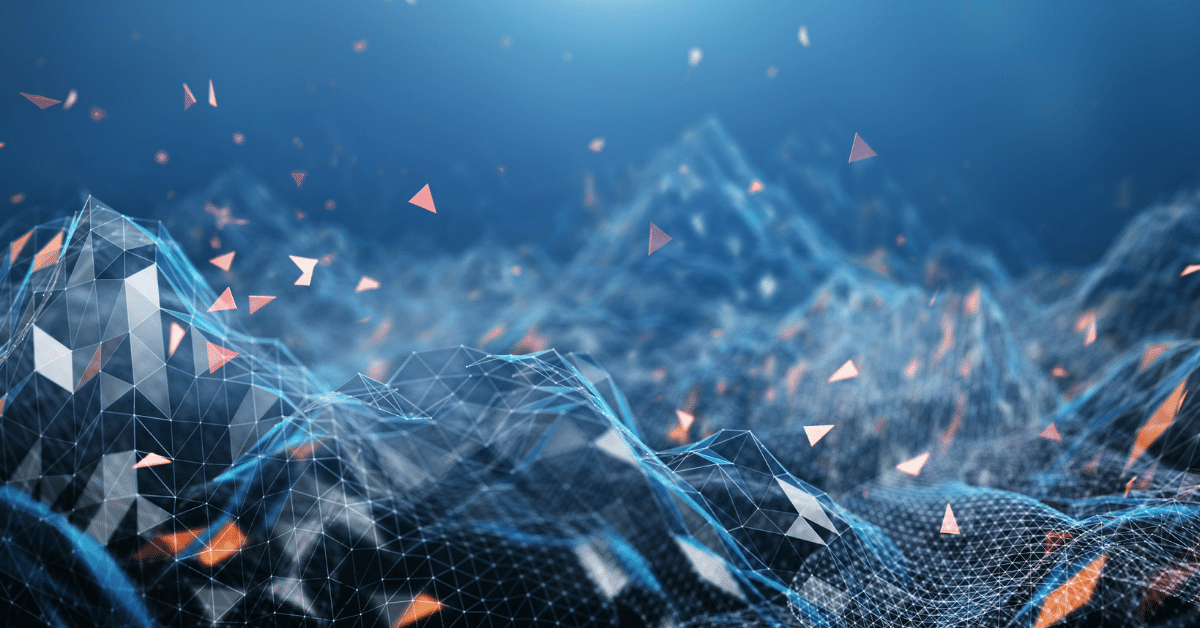 Justin Psaila has recently taken to social media to celebrate his promotion to Manager at Deloitte Digital.

Mr Psaila joined Deloitte Digital’s Malta offices back in 2015 as a Senior UI/UX Designer. Before being promoted to Manager this month, Mr Psaila was appointed Assistant Manager and Team Lead UI/UX in February 2020.

Throughout his time at the consultancy firm, Mr Psaila has, amongst other things, created mobile app and microsite protypes and conducted web audits. In Malta, he was mainly involved in designing and developing multiple front-end websites.

Prior to joining Deloitte Digital, Mr Psaila held roles at the Malta Communications Authority and SISA Supermarkets among others. He also spent some time working on a freelance basis.