As CEO, Mr Farrugia will also be sitting on BOV’s Board of Directors as an Executive Director. 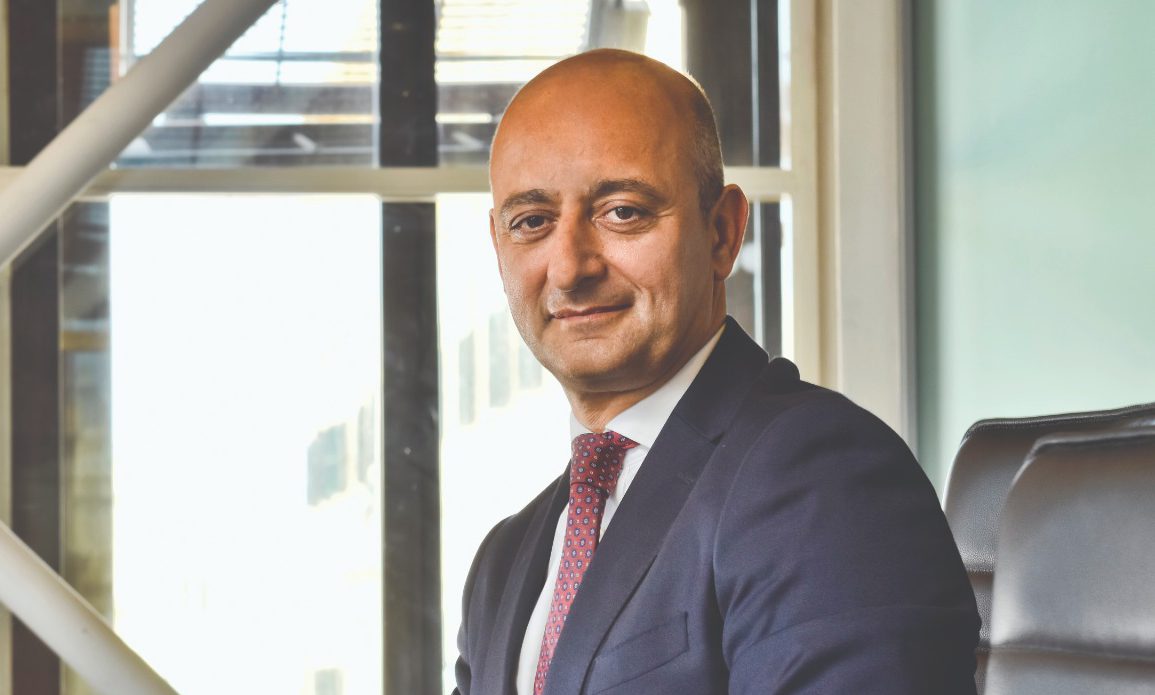 Bank of Valletta (BOV) has announced that Kenneth Farrugia has been granted regulatory approval to officially take over CEO duties. He has also been appointed Executive Director of the bank.

As a result of this regulatory approval, the incumbent CEO Rick Hunkin has relinquished his position of Chief Executive Officer and Executive Director of the Bank.

The Board thanked Mr Hunkin for his service over the past three years, especially for the governance and transformation improvements achieved in extraordinarily difficult circumstances, whilst wishing him success in his future endeavours.

Mr Farrugia joined BOV in 1985 and has, over his period of employment, occupied various positions across the banking group to include retail banking, investment management and credit business.

Within a wider industry context, in 2003, Mr Farrugia was appointed as the Chairman of the Malta Asset Servicing Association. He was also appointed as member on the Board of the European Fund and Asset Management Association (EFAMA).

In 2009 (and up to 2019), the new CEO was appointed by the key financial services industry bodies in Malta, as Chairman of FinanceMalta. During his tenure in this role, Mr Farrugia spearheaded a promotional strategy covering the US, Europe, and the Gulf to strengthen the visibility of Malta as a European financial centre and promote its value proposition. He currently also sits on the Board of Governors.