Melita’s one of Malta’s leading providers of broadband, fixed, and wireless connectivity services. 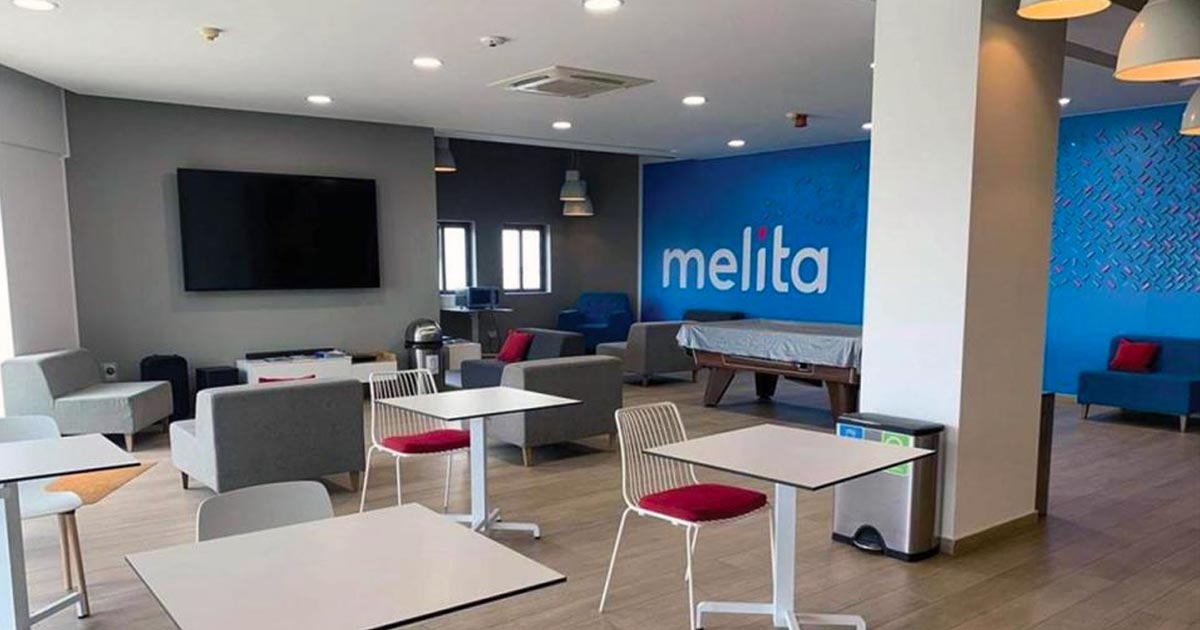 Similarly, Ms Agius joined Melita in 2010 as Telesales Executive. In 2013 she was promoted to Branch Manager and six years later she was made Digital Sales Manager. She held said role up until her latest promotion.

Founded in 1981, Melita is one of Malta’s leading providers of broadband, fixed, and wireless connectivity services.