The company’s Head of Responsible Gaming & Research, Maris Catania, explains how reporting revenue is helping the company reach its goal. 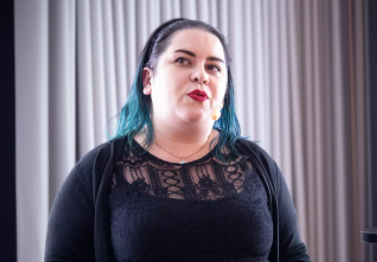 Kindred Group became the first gambling operator to report its share of revenue derived from high-risk players who show signs of harmful gambling. This was done in a bid to increase transparency and facilitate a fact-based debate.

Kindred Group’s Head of Responsible Gaming & Research, Maris Catania, explained how doing so is helping the company reach its goal.

“The only way we can really commit to something like this and manage to monitor it is by reporting the percentage of revenue derived from harmful gambling,” Ms Catania said.

“We understand that these percentages still translate into a high amount of money, but reporting such numbers encourages a more transparent approach. There were some negative reactions around the transparency and motivation behind these numbers, but I think this is more a result of the lack of trust that is present in the gambling industry,” she continued.

Ms Catania described how the company is investing heavily in developing technologies to detect and prevent problem gambling. One way of doing so is by creating a digital fingerprint of customers’ behaviour.

“This fingerprint allows us to monitor, detect, and follow up on problem activities. We then provide targeted customer protection, which is a central part of building a safe and responsible gambling environment,” Ms Catania explained.

At the moment, Kindred Group is working with different experts to investigate the best methodology to detect customers on the lower risks of the PS-EDS spectrum. By doing this and through effective communication, Kindred Group aims to prevent customers from reaching that higher risk category.