The Managing Director of Atlas Healthcare Insurance Agency says everyone makes assumptions about leadership and gender. 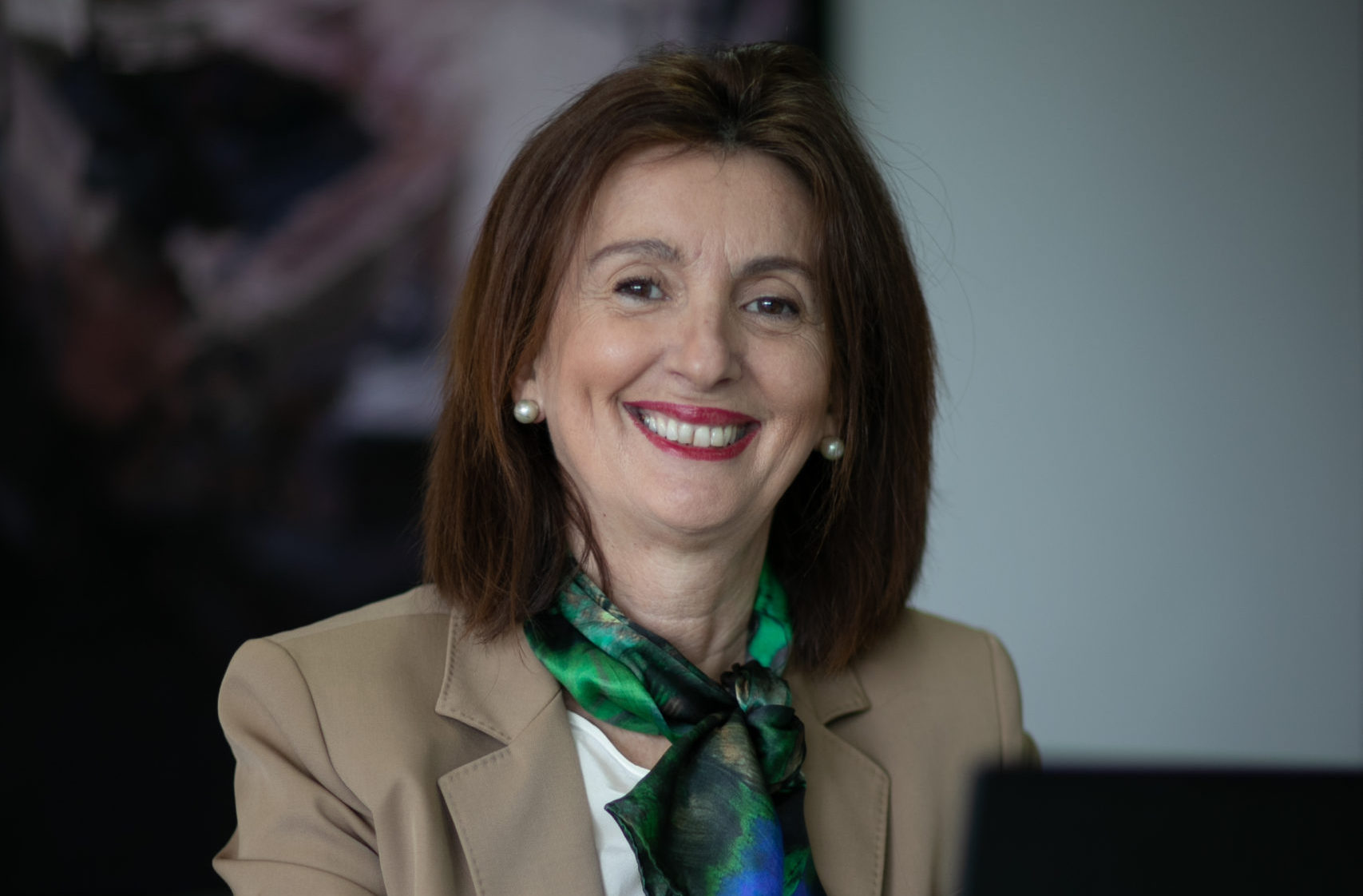 “Education is key to understanding that women should be given equal opportunities not only in theory but also in practice,” says Catherine Calleja, Managing Director of Atlas Healthcare Insurance Agency.

In the latest in a series of interviews with women business leaders in Malta, Catherine shares her views on gender bias and why she believes women tend to face greater obstacles to reach top positions at the workplace.

Looking back at her own career trajectory, the Managing Director, who holds various other positions within Atlas Group, joined Formosa & Camilleri Limited after completing her honours degree in business management from the University of Malta.

She gained experience in sales and underwriting and, during this time, took her Chartered Insurance Institute exams, eventually obtaining her Associate qualification. Catherine held positions in Marketing and HR, and later Group Company Secretary where she developed an interest in product development.

“When an opportunity came up for the company – soon to form part of the merger to form Atlas Insurance – to start offering health insurance, I was very involved in the development of this product line and eventually took over responsibility for this line of business,” she explains.

“When Atlas Insurance became a local insurance company, health insurance was still written through AXA internationally and when a separate company was set up to run this operation, I was the natural choice to lead it.”

While she hasn’t personally faced gender-specific obstacles while climbing the career ladder, Catherine believes that “a certain amount of natural gender bias is there, even among women. We all make certain assumptions about leadership and gender.”

The Managing Director adds, “Denying gender bias is denying reality. Age and maturity help as an older person has a certain level of gravitas, but younger women find it harder to establish authority”.

Reflecting on Malta’s lack of women leaders in top management or board positions, Catherine believes a reason for this is that “the level of burden sharing in our society is still low. Education is key to understanding that women should be given equal opportunities not only in theory but also in practice. Equal opportunities in practice means sharing the ‘mental load’, i.e. the worry of running a household and a family.”

She adds that, in Malta, it is common to hear men and women alike saying they are “helping their wife when doing any cooking, cleaning or shopping for the household. This is a concern. It means women are carrying the burden on their own and cannot be as focused as their male colleagues in their work.”

Catherine adds that the provision of free childcare as well as all employers paying maternity contributions for both genders are two ways in which the state has helped in burden sharing. “This is very positive. We need to see more men taking time off to share the burden of childcare.”

Drawing on the EU Work-Life Balance Directive, which came into force in 2019 and gives member states three years to transpose, Catherine asserts it will introduce a number of positive features, including the increased compensated leave for fathers on the birth of a child and two out of three months of parental leave being non-transferable, so if the father does not take it, it is lost.

“This ‘use it or lose it’ concept is a very effective initiative where the state is strongly encouraging burden sharing. And this is really the crux of the matter,” she says. “To be a leader you need to be flexible with working hours – it is difficult to get to the top if you have to leave every day to pick up the kids at noon and shut off from work thereafter.”

Sharing her advice to aspiring female leaders, Catherine says, “firstly, I truly believe in the oft-quoted cliché of success being 10 per cent talent and 90 per cent hard work.”

“I would also advise other women but in general those, men included, aspiring to leadership to cultivate Executive Presence. I encourage the reader to look up the several interesting articles on this subject.”

Along with gravitas, the Managing Director also highlights the importance of being respectful and having good manners, the ability to remain in control, not to show panic, and for others to feel that they are in safe hands with you. “After all, why should people leave a business in your hands if they don’t feel that your hands are the safest there are?”

“Lastly, ask for leadership positions and discuss your performance openly with coaches and mentors – if you don’t ask, you won’t get them.”

Read next: How to develop your own authentic speaking style