InterContinental Malta celebrated the 20th anniversary since its launch on Wednesday. 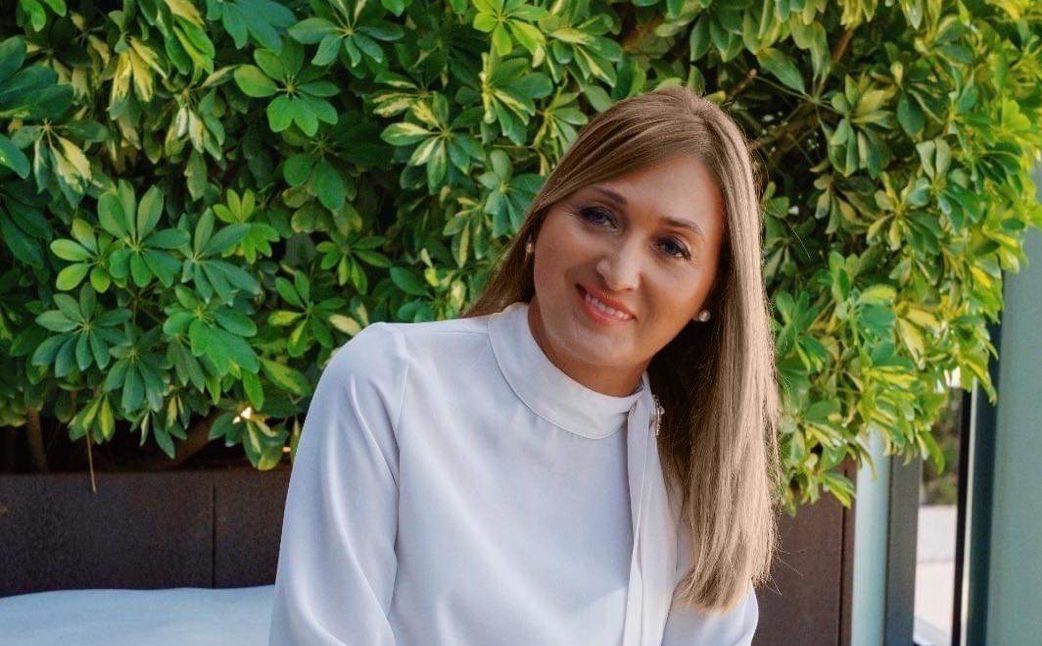 InterContinental Malta Director of Luxury Sales Marika Caruana Smith on Wednesday shared that she is eager for more successful years at the hotel.

This came as the St Julian’s hotel celebrated 20 years since it opened its doors to the public back in 2003. Over the years, it has focused on its vision to become the Mediterranean’s “leading hotel of distinction”.

“Glad to have been part of this team for the past four years,” Ms Caruana Smith shared, before adding that she is “looking forward to more years of success, progression, and innovation”. The hospitality industry stalwart celebrated her fourth anniversary working at the hotel last November, following more than 17 years as Duty Manager at Hilton Malta.

“20 years of excellence, 20 years of success, and 20 years of unforgettable travel memories,” InterContinental Malta stated, as it marked the “incredible milestone”.

Simon De Cesare, CEO at Eden Leisure Group, which owns and operates the hotel, said that it has been a “great 20-year ride”, and that it is only “just getting started”.

Martin van Kan, who served as Area General Manager Central Europe and Southern Mediterranean at the hotel from 2014 up until 2019, commented that he feels “very proud to have been a part of the history of this fabulous hotel”. He also proceeded to congratulate its management for the “great milestone”.

Read next: ‘Given the relative youth of online operations in the US, we see it as an exciting challenge’ – Matthew Natoli