Theodosis Michalopoulos got to see how MITA has implemented several AI-based security tools. 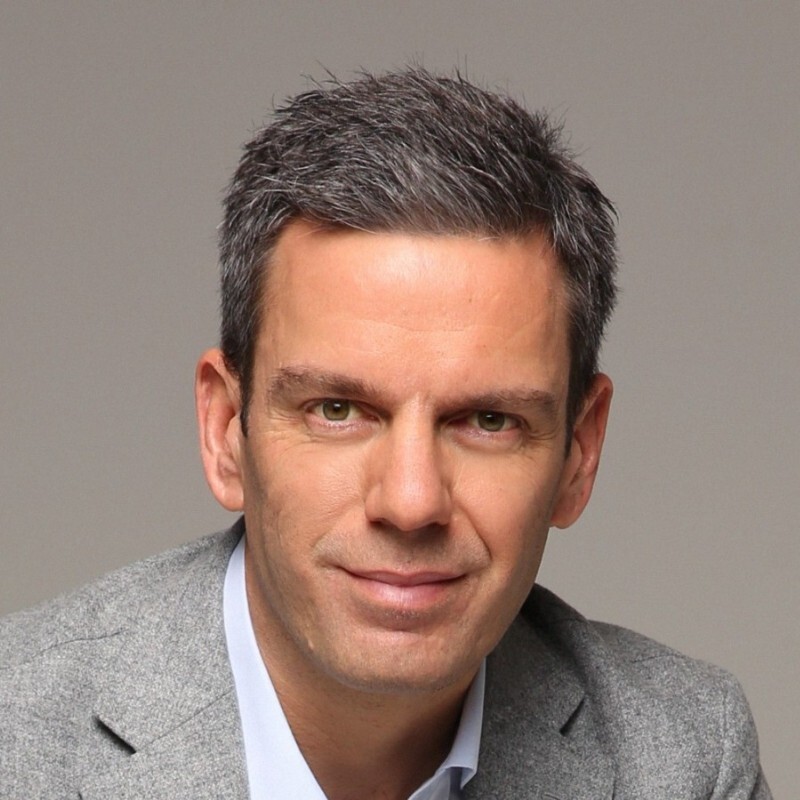 Mr Michalopoulos was shown around by MITA’s Executive Chairman, Tony Sultana, and the rest of the agency’s team.

Throughout his visit, the GM was shown how MITA has implemented several AI-based security tools and engaged in discussion about future collaboration opportunities.

“Looking forward to working together in the years to come to support further Malta’s bold digital vision,” he continued.

Mr Michalopoulos’ journey at Microsoft has been ongoing for well over six years. Having started out as a Consumer and Devices Director back in 2014, he is now nearing his two-year anniversary as GM.

Read next: ‘Women are gradually climbing up the corporate ladder and securing higher positions’ – Marisa Xuereb