As one of the inspirational women at the helm of Malta’s major business bodies, the President of The Malta Chamber is among those driving the island forward into a more inclusive future. 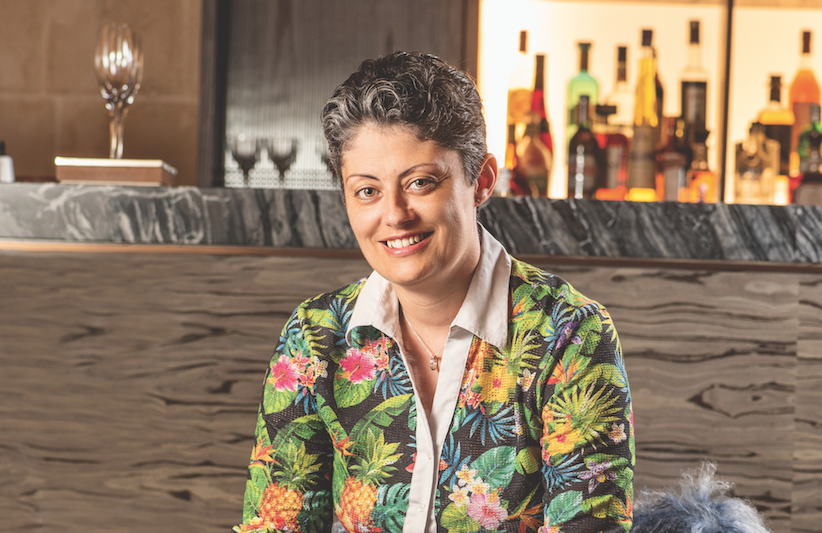 Elected President of The Malta Chamber last March, Marisa Xuereb has been at the helm of foreign-owned manufacturing company Raesch Quarz for over 20 years. At the start of her career, she lectured economics and undertook a number of research assignments with entities such as the Central Bank of Malta and the Joint Research Centre of the European Commission whilst working within the manufacturing industry.

“My experience in industry has been most insightful, as what started as a small company producing a limited range of products for a sole-proprietor company in Germany grew into a competence centre in its own right, with a broad range of direct customers located in various parts of the world. Today, the company is part of a stock-listed technology group headquartered in Germany, and the only quartz fabrication competence centre within the group, which has a highly developed vertical supply chain across over 20 countries,” she explains.

Throughout her career, Ms Xuereb says she has not experienced particular challenges related to gender, but rather describes the challenges of pursuing a career while raising a family. “There came a point in my life when I decided it was time to have children, and I stopped lecturing and cut down on my research assignments to have more time for them. I also reduced my travelling in relation to my job,” she admits, but says she has no regrets, because “notwithstanding all that I accomplished professionally, our children have always been the source of my greatest satisfaction.” Still, she believes, “every parent, whether male or female, has to deal with this.”

Speaking of whether women tend to face greater obstacles to reach top positions, Ms Xuereb believes that ultimately, it depends on the culture of the organisation they work for, the capabilities of the people managing them, and their own willingness to get out of their comfort zone.

“Some organisations are still very traditional, and poor at assessing competence and measuring performance,” she maintains, adding that in some cases, there is what is known as the frozen middle phenomenon, “whereby hardworking female employees are promoted to middle management positions and remain stuck there because they are so good at what they do, and are therefore hard to replace.” Typically, she notes, “such women work long hours and are drowning in desk work, thus leaving them very little time to think beyond their daily grind and network in circles of influence. Without this, progression to higher positions becomes difficult.”

Statistically, Malta scores low among EU countries in its representation of women holding board positions in large companies. This comes as no surprise to Ms Xuereb, who feels that Malta lags behind in social development across several fronts. “Up until a few years ago, Maltese society was very conservative, and men and women were expected to fit into traditional gender roles,” she notes, affirming that this has begun to change, not least because of the adoption of EU-driven gender equality legislation and the introduction of civil liberties such as divorce and same sex marriage. “Women are gradually climbing up the corporate ladder and securing higher positions,” she says.

Having been a member of The Malta Chamber for many years, Ms Xuereb became actively engaged six years ago upon joining its Council, and reveals that the first couple of years were “quite daunting” as she was one of only two women out of a total of 19 Council members. Then, during her second two-year Council term, she was appointed to the Board of Management, where she was the only woman and the youngest board member. “It was at this point that I started feeling that the Chamber badly needed to have more women and younger members engaged,” she explains, adding that during her third two-year term, she had the pleasure of serving as Deputy President alongside outgoing President David Xuereb, who had the vision of renewing the Chamber to what it is today.

“As a result of all the changes that have been implemented, the Chamber today benefits from the active engagement of a lot more members, including many young entrepreneurs and several women,” she proudly shares.

As the second female President in The Chamber’s history after Helga Ellul, Ms Xuereb is in office for two years. During these years, she intends to build on the foundations laid over the last two, noting, “we have a clear economic vision that has been embraced by both parties and continues to be reflected in all key national policy documents, including the recently published post-COVID strategy.” Paving the way forward, Ms Xuereb feels that having women in the driving seat of major business bodies sends a message that is “loud and clear.”

“These organisations are torchbearers for the local business community. They have long lists of influential members, most of whom are male. Yet they are choosing women to lead them and are delivering results,” she says, affirming that because of this, “businesses will be encouraged to give women more space in the higher ranks of their organisations, and more women will be inspired to take on the challenges of higher positions.” 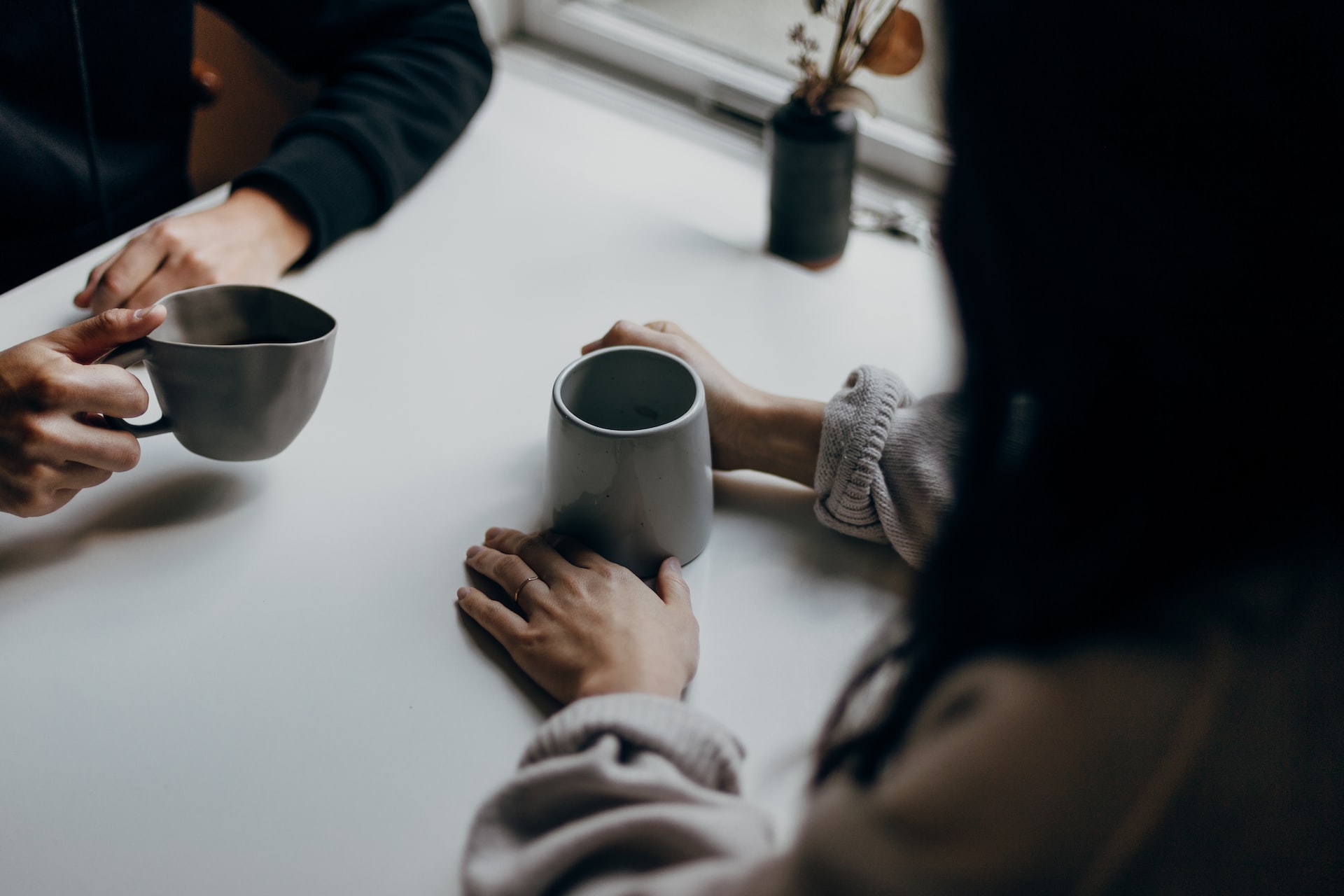