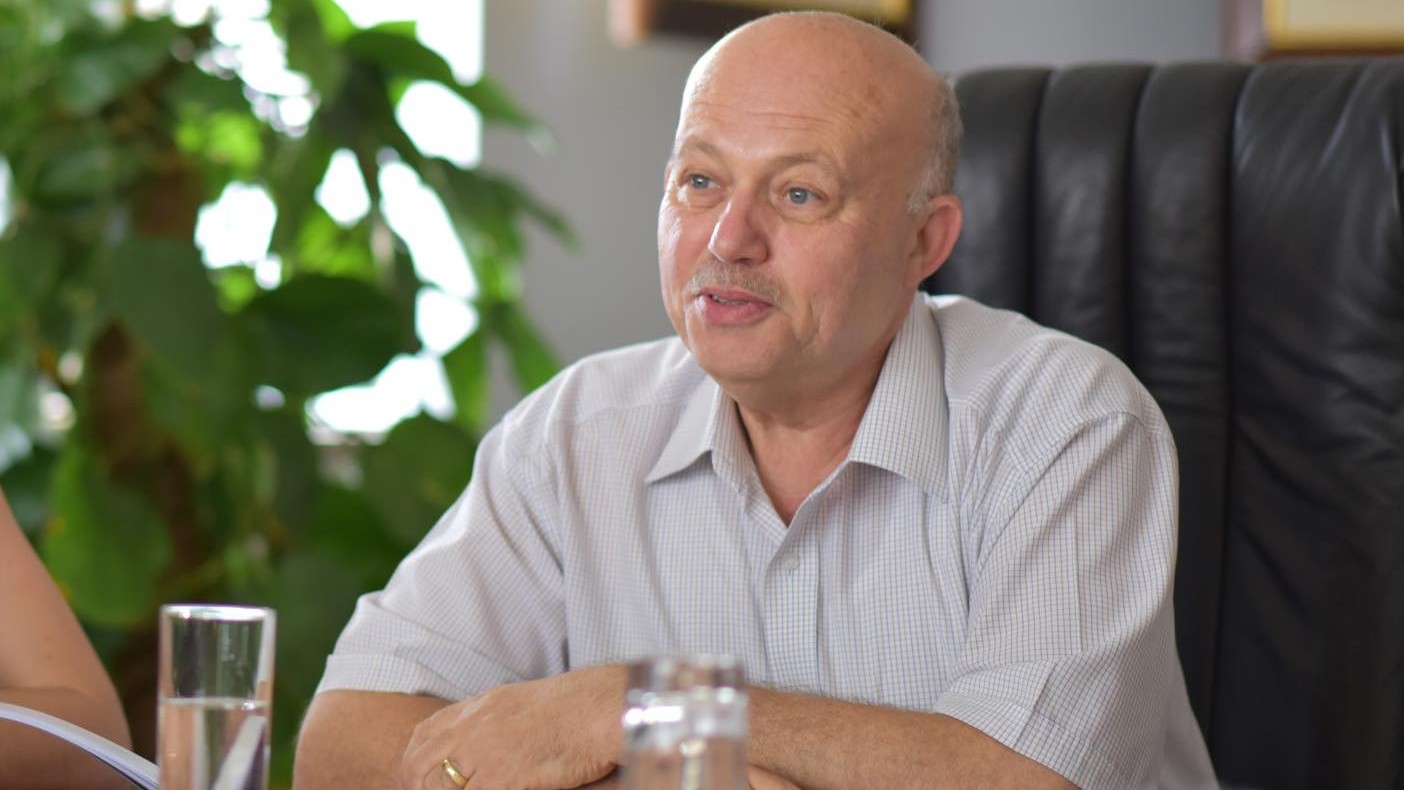 “Throughout his time at Malta International Airport, Major Abela not only gave his unreserved support and immeasurable contributions to our company, leading several large-scale projects including the terminal expansion and the construction of SkyParks Business Centre, but also became a key player in the airport’s sustainability journey, particularly in recent years,” MIA wrote.

“We would like to extend our deepest sympathies to his family, friends and former colleagues who had the pleasure and privilege of working with him.”

Maj. Abela joined the airport in 1991 as a Technical Managar.