Malcolm also holds the position of Commercial Director, and has previously served at the slot studio as Chief Commercial Officer and Managing Director. 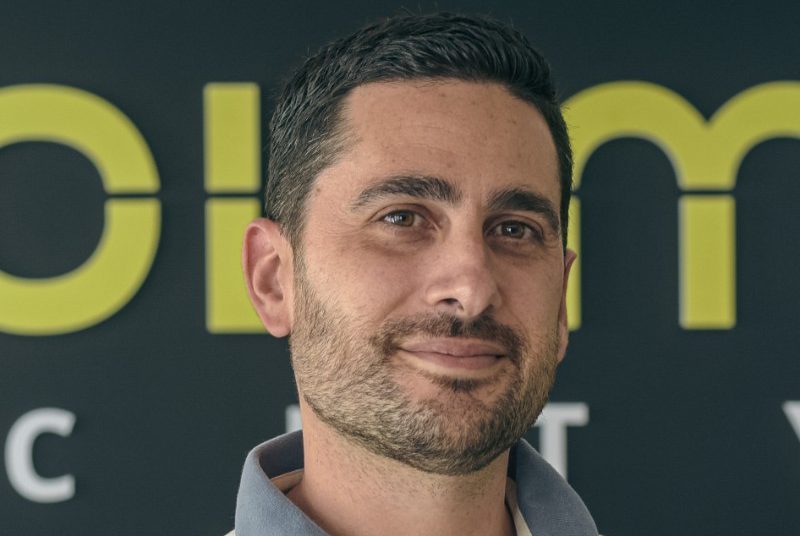 Having served at the company for the past five years, Mr Mizzi has occupied a variety of senior roles. He currently also serves as Commercial Director, and has served as Chief Commercial Officer and Managing Director.

Nolimit City is an international company, based in Malta, Sweden and India.

Back in June the company made headlines after it was announced that gambling giant Evolution, also based in Malta, struck a deal to acquire the slot studio for up to €340 million.

Mr Mizzi has had a varied career within Malta’s gambling sector, having occupied roles at Pentasia, Paylevo AB and NYX Gaming Group.