He has been active in the forum since inception and has over 30 years’ experience in the maritime industry, both in the public and private sectors. 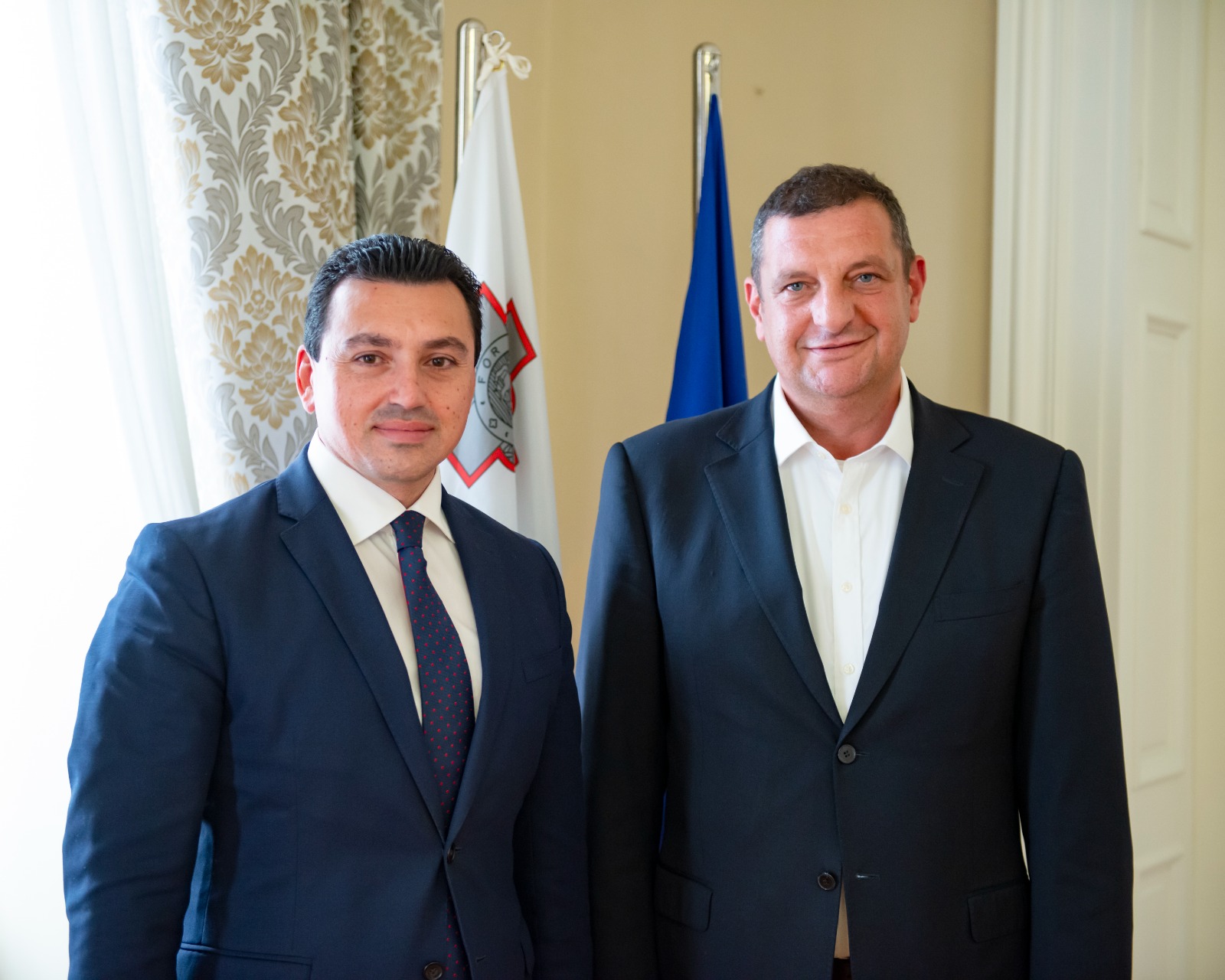 The official appointment was presented by the Minister for Transport, Infrastructure and Capital Projects, Aaron Farrugia.

Jonathan Borg, who succeeds John Huber in this role, is the third Chairman of Yachting Malta, a public private partnership between the Government and the Royal Malta Yacht Club.

Mr Borg’s experience in the maritime industry, spanning three decades, has seen him leading operations for various drilling and maritime service companies within the public and private sectors.

He is also a Founder, Shareholder and member of the Board of Directors of Bluhull Group which offers maritime infrastructure services within the field of oil and gas.

Speaking of Mr Borg’s experience, the Malta Maritime Forum stated that “with a specialisation in research and analysis, he has been instrumental in the introduction of business process re-engineering strategies and plans within the industry both locally and internationally.”

The Forum also highlighted how on an international level, Mr Borg “was responsible for successfully executing marine contractual obligations with various leading global maritime contractors operating in the North Sea, principally from North America, the Netherlands, Great Britain, and Denmark, as well as the Mediterranean and North Africa.”

Apart from having been an active member of the forum since its inception, Mr Borg has been a board member for the past eight months. Set up in October 2015, the Malta Maritime Forum is a non-governmental organisation that serves as a platform for Malta-based entities involved in Malta’s maritime, logistical and transport sectors.

The yachting industry has boomed in recent years in Malta with a current total of 1,030 super yachts from all over the world sporting the Maltese flag. Malta’s first National Policy for Yachting is also expected to be released in the coming months.

Read next: ‘Put your ego aside and give people the send-off they deserve’: How to part ways the right way