The Co-Founder at iGaming NEXT makes an interesting observation on Malta’s vaccination rate, which could make a significant impact on the island’s prospects moving forward. 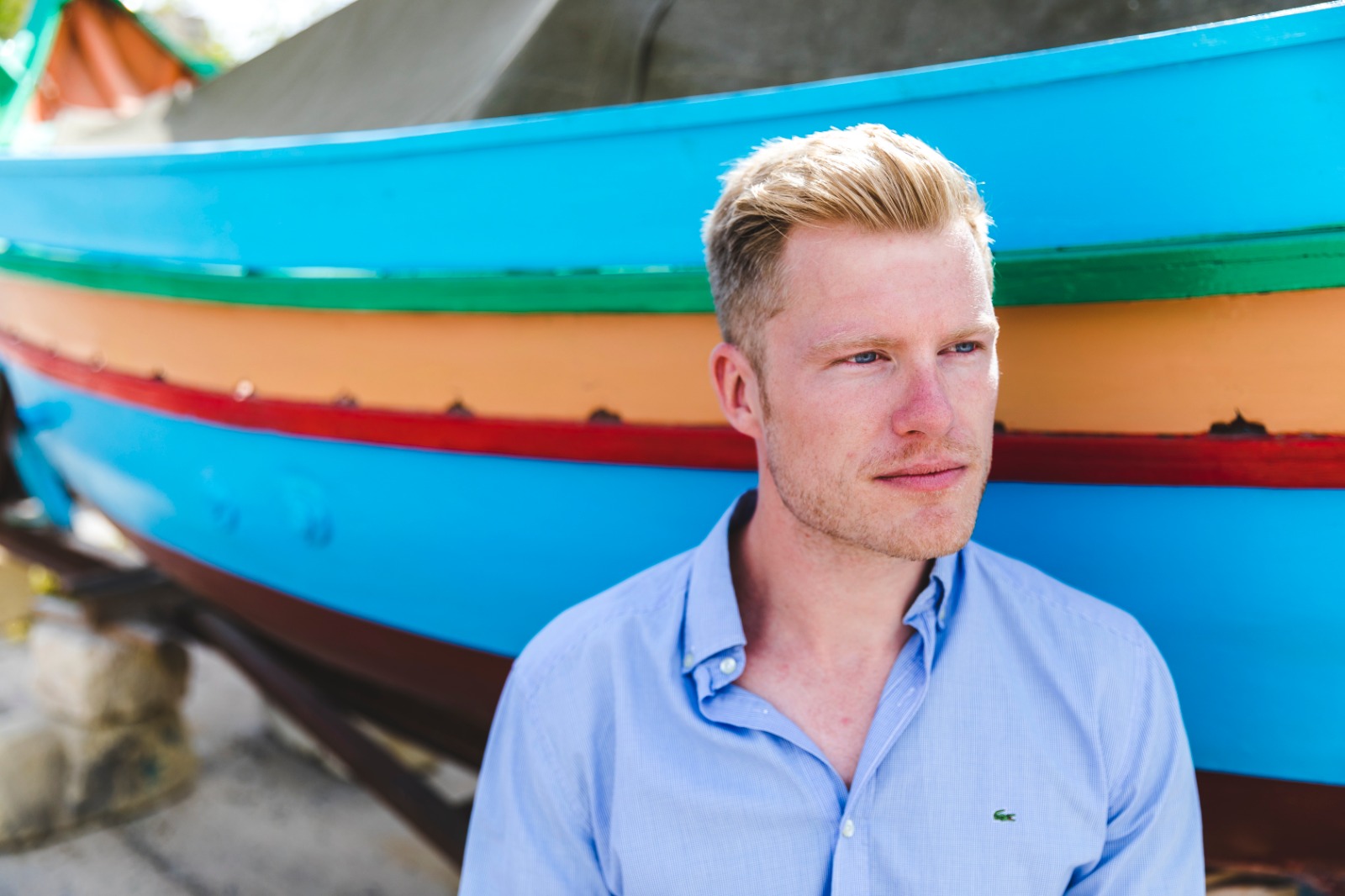 With the global pandemic continuing to cause disruptions the world over, business leaders are keeping a watchful eye on vaccine rollouts in the hope that, as greater swathes of the population are inoculated, life can begin to resume some elements of pre-COVID normality.

Tracking the island’s progress, Pierre Lindh, Co-Founder at iGaming NEXT, believes that two important factors speak in Malta’s favour in relation to vaccine rollout rates. “The obvious one is the fact that we are outperforming most nations in vaccination rates,” he shares in a social media post, but the second element, he says, albeit being more subtle, is arguably much more important.

“While other nations with high vaccination rates like Israel, UK and US are flattening out, meaning that the people who wanted to get the vaccine have gotten it, Malta’s curve is still trending upwards,” he explains, marking the difference in the island’s trajectory.

“With experts saying that for herd immunity to be attainable, 70+% vaccination rate is a must, this could mean that Malta might end up being one of the only nations on earth to achieve herd immunity,” Mr Lindh points out, making an observation that could make a significant impact on the island’s prospects moving forward.