AuBit Freeway is the first and only platform in the world where users watch as their investments grow from the redistribution of revenues. 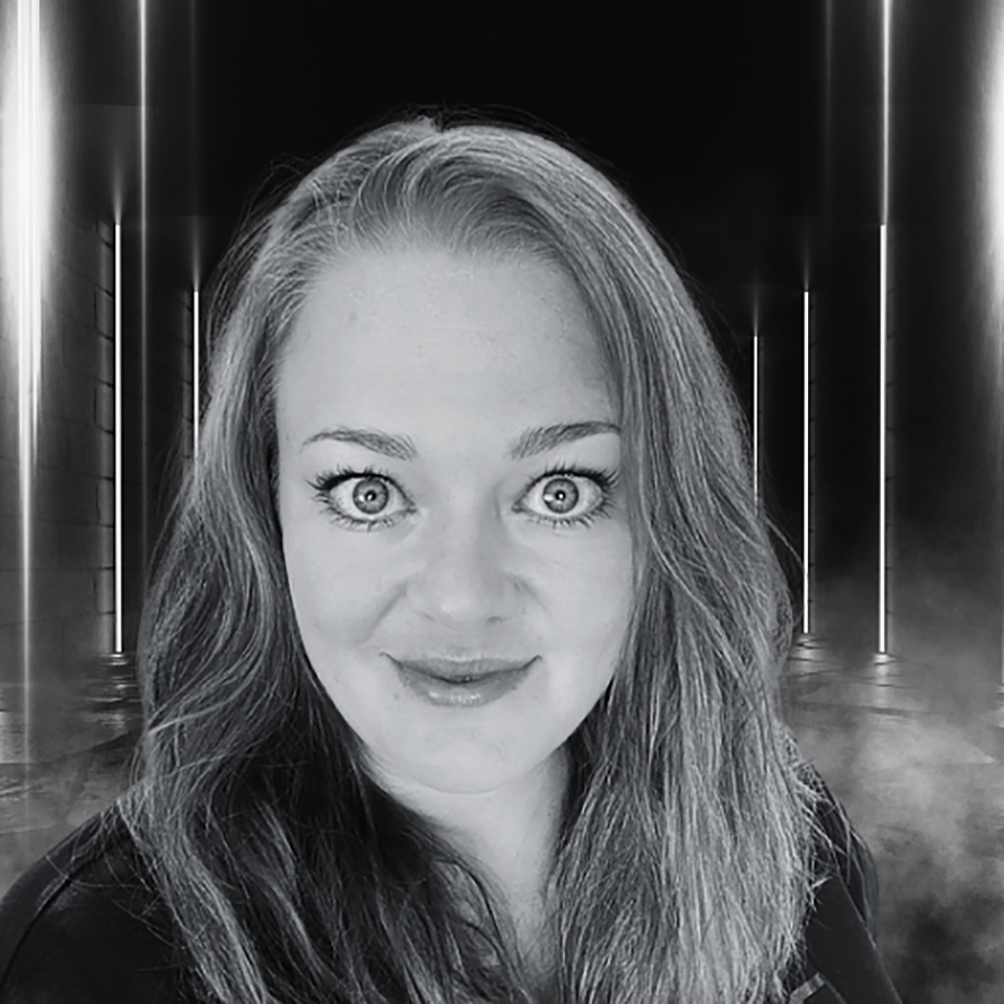 “I love that fact that the Government here is working to create frameworks for those who want to get into the digital asset and blockchain space,” Ms Hutton said in the latest edition of Digital Island.

“Rather than shutting down that innovation, or avoiding it or leaving operators without certainty, the powers that be here have made it clear that they want to support innovation – and that allows businesses to gather some certainty on what they are doing,” she continued.

AuBit Freeway is the first and only platform in the world where users watch as their investments grow from the redistribution of revenues – meaning 10 shares can become 11, then 12, and more.

The company has had a phenomenal start to operations; within four months of the public release of its early Freeway Lite platform, it already has more than $15 million in assets under management, and has taken part ownership of a regulated EU brokerage with a 22-year track record.

For the most part, AuBit Freeway’s operations take place in a digital space, allowing the company to scale much faster and at a lower cost than it otherwise could. Testament to this is the fact that AuBit Freeway already offers access to clients in more than 180 countries.

Ms Hutton herself is based in Malta and is now on the lookout to hire more local talent.

Explaining the concept behind Freeway Lite, the co-CEO explained that the initial idea was to automate and redistribute fees on gold transactions to create the world’s first self-generating gold-yield product.

Having said that, it didn’t take long for the team to realise that this idea could be applied to almost every financial product and asset.

“In doing so, we hope to play a role in bringing about a better, smarter, fairer mutualised financial system that provides access for all,” Ms Hutton concluded.

This forms part of a wider feature carried in the latest edition of Digital Island.