The team will play in the National League carrying the name Zebbug RSM Malta. 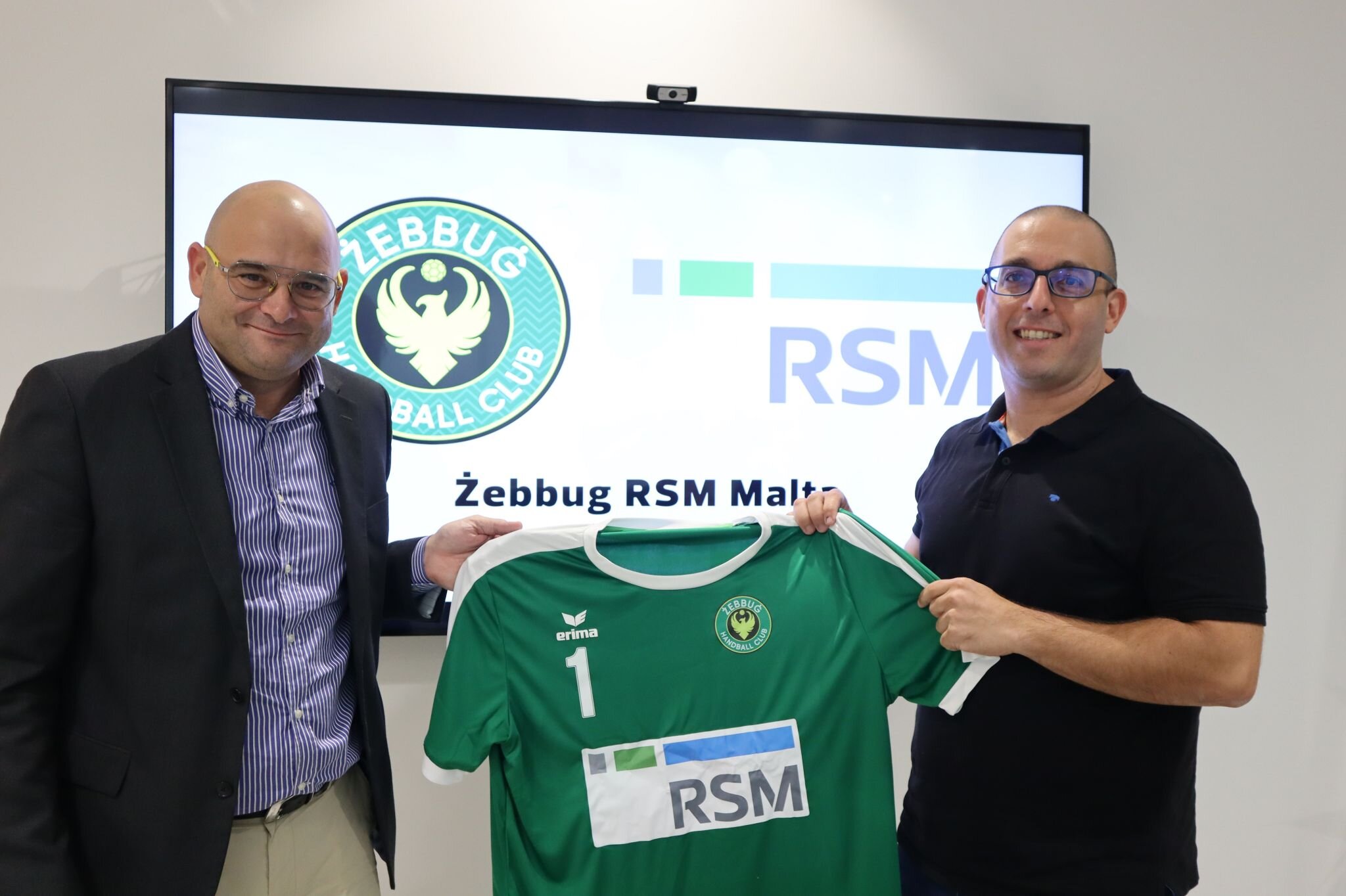 RSM Malta revealed that it has officially signed on as the main sponsor of the newly formed Zebbug Handball Club.

“This partnership falls directly in line with our community outreach approach and strategy,” Mr Gregory said.

“We at RSM Malta are very proud to form part of this community and through this sponsorship of the town’s handball team, we are ingrained more than ever in its cultural life,” he added.

The partnership means that, for the 2022/23 season, Zebbug Handball Club will play in the National League carrying the name Zebbug RSM Malta.

The company’s logo is also visible on the team’s shirts.

“Sponsoring a sports team that has the ambition to be the best in the league means that we are putting our name on a strong team with a strong parent club in Phoenix Sports Club,” Mr Gregory added.

“I wish Orlando and the team all the best for this upcoming season,” he concluded.

Read next: How transforming your mindset can make you a better leader