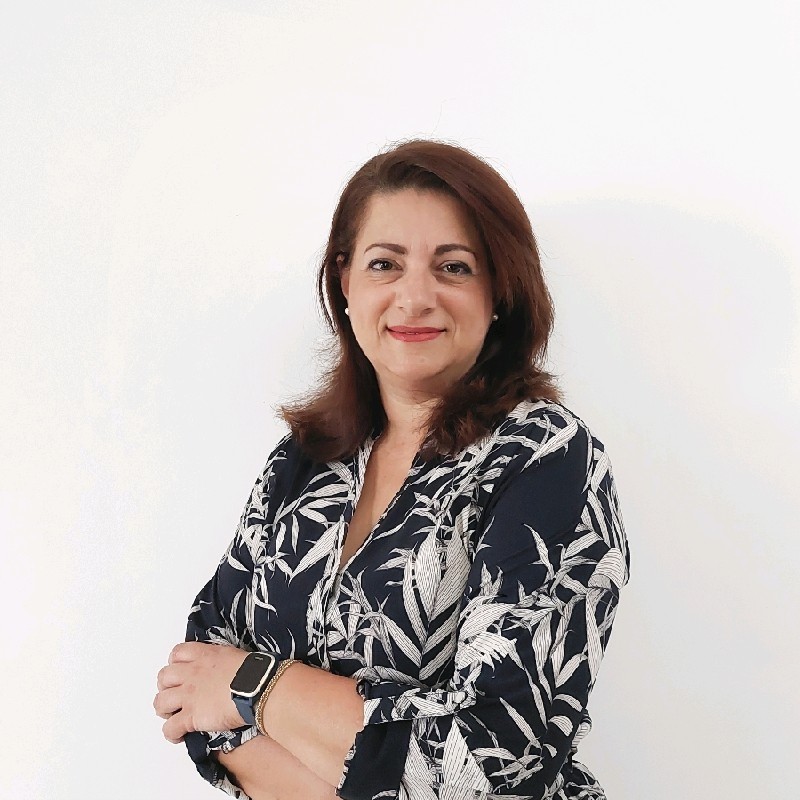 The Michele Peresso Group of Companies has welcomed Mariella Galea as its new Head of HR.

“As I start my journey with Michele Peresso Group as Head of HR, I am happy to be part of the team and excited to start my new role,” she wrote.

Headquartered in Birkirkara, Michele Peresso Group is a pharmaceutical, sports, and fashion product retailer, bringing to the island some of the best-known brands in said industries.

Prior to joining Michele Peresso Group, she served as Learning and Development and Performance Manager at Simonds Farsons Cisk. She has also been serving as an HR Consultant and Trainer at HR TalentLEAD since February 2015.

Earlier on in her career, Ms Galea was highly involved in the education sector, having served as a Teacher at St Theresa College for 17 years before taking on the role of Deputy Head of School at St Nicholas College.

Between January 2014 and June 2022, Ms Galea also served as a Director at Arrowswift Contacts Ltd.