Formerly its chief operating officer, he played a central role in the setting up of Tradeling, which caters to businesses across MENA. 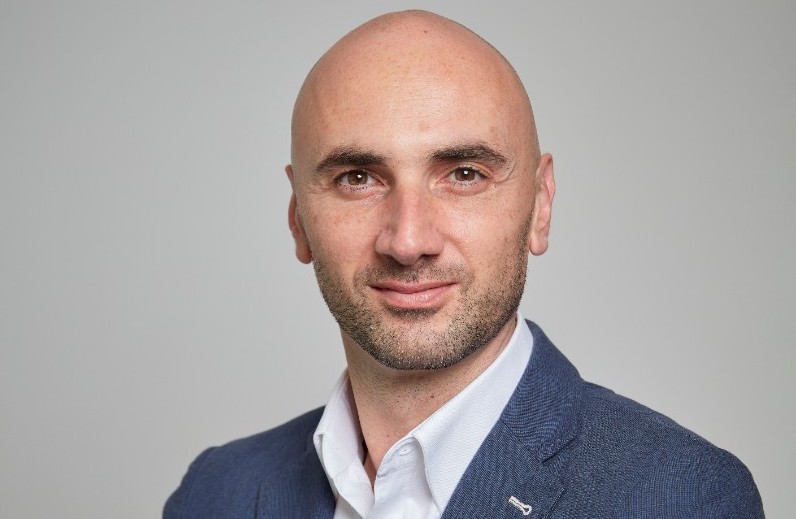 Marius Ciavola has been appointed to replace Muhammad Chbib as CEO of Tradeling, a Dubai-based B2B eMarketplace.

Formerly the COO of Tradeling, Mr Ciavola played a central role in setting up the company, which caters to businesses across MENA. Today, Tradeling has over 700 suppliers, and has reached over 1,200 registered buyers across international markets.

Prior to joining Tradeling in 2020, Mr Ciavola served as Head of Logistics at Amazon Middle East, and also held senior roles at Souq.com and Sukar.

“We thank Muhammad for his leadership and role in building the company from inception to date. Marius Ciavola shall assume the role of chief executive officer of Tradeling, the B2B emarketplace creating value for Middle East businesses,” said Dr Mohammed Al Zarooni, director general of Dubai Airport Freezone Authority.

Read next: ‘The industry is clearly inching closer to a restart’ – Valletta Cruise Port CEO