“Arne could anticipate where the hospitality industry was headed, and he positioned Marriott for growth in every direction.” 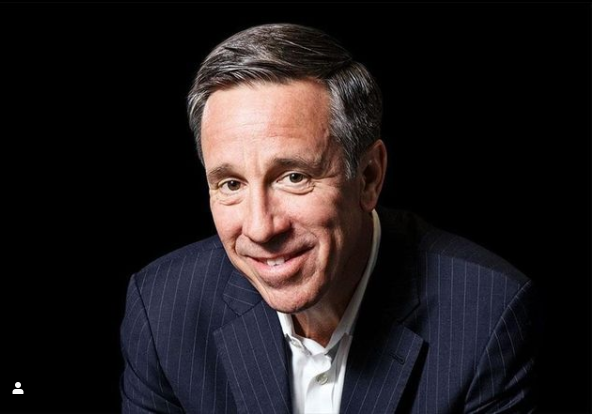 Marriott International, one of the largest hospitality companies worldwide, is celebrating the life and legacy of Arne Sorenson, its late President and CEO who lost his battle to pancreatic cancer in February.

In a touching tribute video, Sorenson can be seen laughing, working and celebrating the company’s achievements with colleagues all around the globe. “I don’t think at all about what kind of legacy I want to leave in the hotel business,” he could be heard saying. “I love this business. It satisfies essentially all of my interests.”

Bill Mariott, the son of founder JW Mariott, said “Arne could anticipate where the hospitality industry was headed, and he positioned Marriott for growth in every direction. And we sure did grow didn’t we?”

Others who crossed paths with the late CEO shared how he touched their lives. “Arne believed in us and he always made us want to give our very, very best,” said one individual, while another described him as “one of the most caring, compassionate and humble human beings I’ve ever known.”

Marriott International described Sorenson as a true inspiration for his ability to empathise with and encourage others. “In loving memory, this tribute video highlights Arne leading throughout the years. While it features his voice throughout, we also hear the voices of associates from around the world who admired him.”

Read next: US airline CEO shares key projections on the future of air travel