Delta chief Ed Bastian believes 2021 will be the year of domestic travel. 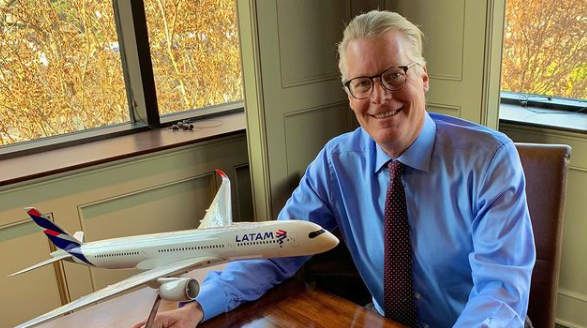 “I don’t see international travel coming back in any meaningful form for probably another 12 months; maybe spring 2022 will be the real start,” said Ed Bastian, CEO of US airline Delta, during an interview with the New York Times.

While he acknowledged a widespread urge to travel, both in the US and worldwide, he believes weary travellers and lockdowns will hinder any real recovery in the industry this year, as well as “the lack of testing and vaccine distribution” around the world.

The CEO also believes that a vaccine passport, showing evidence of inoculation against COVID-19, will come into force. “A domestic vaccine passport likely won’t be required,” he says of American citizens travelling within the US. “I do however expect one to be required for international travel.”

Speaking about the mandatory need to wear a mask to board a flight – where, since last year, every major US airline required passengers to wear a mask for the duration of the flight, including at the check-in counter and baggage claim – Bastian said “the government will eventually need to ease up on mask compliance standards. At some point, a mask is a detractor for travel at scale.”

Eventually, Delta will also be looking to reverse its strategy to block the middle seat on its planes. Although this is currently a measure being implemented due to COVID-19, the CEO says that its scope is also to restore confidence in travel and placate anxious travellers about taking to the skies again, while offering them increased comfort and space.

“Eventually, we’ll need to sell the middle seat. Right now, demand is quite soft at 35 to 40 percent of our normal revenue base,” he said. “If consumers tell us that they want those seats to fly with Delta, that will be the trigger [to reverse the policy].”

Read next: Why CEOs should invest in marketing literacy