The Med-Tech World Summit will be held at the Hilton, Malta on 17th and 18th November. 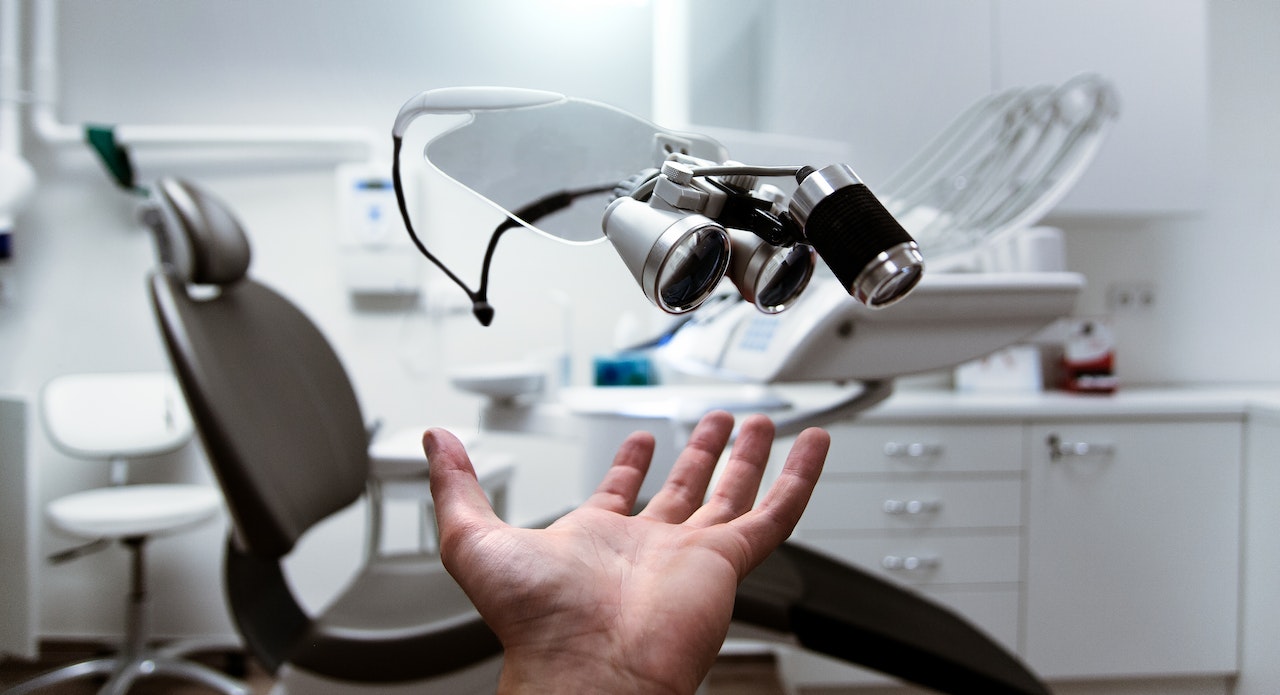 The Med-Tech World Summit, held at the Hilton, Malta on 17th and 18th November, is an opportunity to show the Med-Tech world that “Malta means business,” according to the conference CEO, Dylan Attard.

“These last few months have been very positive for me,” he stated adding that “leading Med-Tech World and connecting the digital health industry were challenges that [he has] taken head-on, especially based in a country still in its early phase of tech adoption.”

Dr Attard, a Surgical Trainee at Mater Dei Hospital, co-founded Digital Health Malta, Malta’s first ever digital health alliance which aims at helping with the transformation of the Maltese healthcare sector through digital health, over three years ago.

Apart from that, he is also Conference CEO and Co-Chair at Med-Tech World, whose focus is to bring together leading companies, start-ups, investors, healthcare professionals and media under one roof. Dr Attard feels that “having a background in a medical and surgical career has helped [him] in a lot of ways, as [he has] lived through the issues that tech can solve.”

Speaking of what he has learnt through his experience as Med-Tech World Conference CEO, he affirmed that “over the past year and a half, I’ve seen so much progress to the point where I’m confident that Malta will be one of the main players in the health tech industry by the end of the decade.”

“Med-Tech World has played a key role in connecting people, and more so showing the rest of the world that Malta means business,” the CEO concluded.

Read next: ‘Am I doing my very best right now?’: A poignant reminder for self-care and self-assessment