‘Am I doing my very best right now?’: A poignant reminder for self-care and self-assessment

Performance Coach and Leadership Trainer Karl Grech on the coach and mentor who challenged him to coach people as if he were meeting them for the last time. 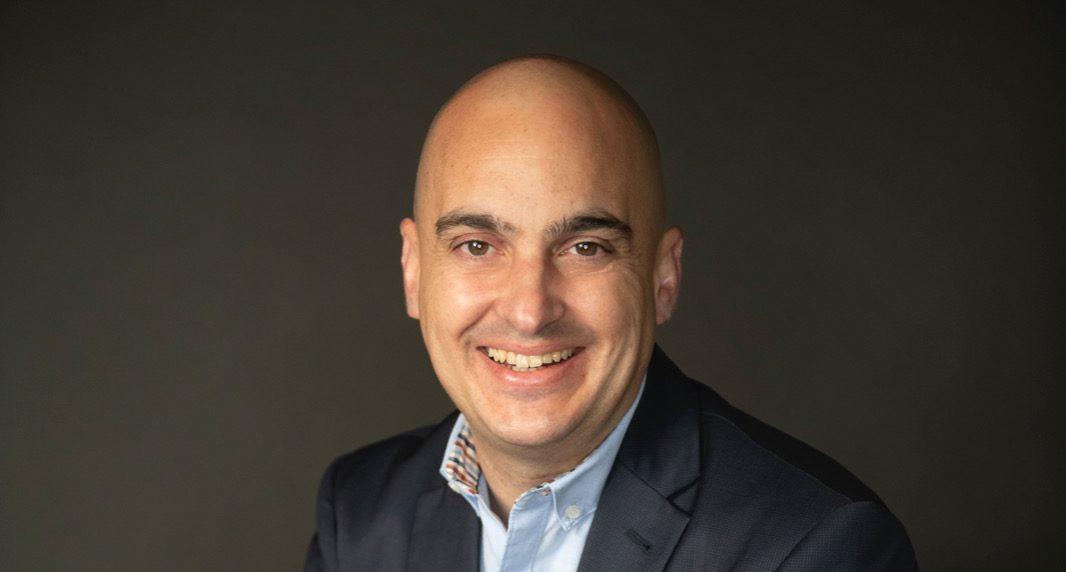 The unfortunate passing of a coach and mentor before Karl Grech was able to share his achievements with her resulted in the Performance Coach and Leadership Trainer to internalise an important life lesson: always give your best shot in whatever you do, whether that’s preparing dinner or drafting an email.

Speaking of the journey he embarked on at a young age, he is certain that even back then, all he wanted to do was “to help others.”

“My first paid job was at Pizza Hut. The first day, they taught me everything I needed to know to do a great job – the difference between different types of dough, customer care, health and safety and also service standards,” he stated whilst adding that this is something that he enjoyed.

As he progressed in his career, he went on to study hotel management and even at this stage, he felt that the experiences he went through were valuable life lessons. However, “at a point in [his] career, [he] suffered a mild burnout and reached out to a coach,” he admitted whilst affirming that “She helped [him] realign [his] life and career with [his] values.”

This was probably the turning point in the Coach’s career. “After my first-hand experience with coaching, I noticed the power of this development method, and I set my heart into supporting people that were in the same, or similar, situation as I was,” he stated. At this point, he decided to embark on this journey and take this career more seriously which is why he decided to become fully qualified in the area.

Unfortunately, life’s circumstances meant that he never got to share his achievements with the person who helped him get there in the first place. In this regard, Mr Grech mentions that his coach “lost the battle against cancer before [he] finished [his] training.”

“She was a strong woman with a zest for life, and this challenged me to coach people as if I were meeting them for the last time,” he recalled.

“So this is your reminder to, whatever you’re doing, always give your very best, whether you’re cooking dinner, explaining something to a colleague or preparing a proposal for a client,” Mr Grech recommends, adding that we need to check in with ourselves and ask whether we are doing our best and whether we are showing the world the best version of ourselves.

“This is the best thing you can do for your self. For those around you. For the world,” the life coach concludes.