The former Director was praised for his ‘heart of gold’ and ‘way with numbers’. 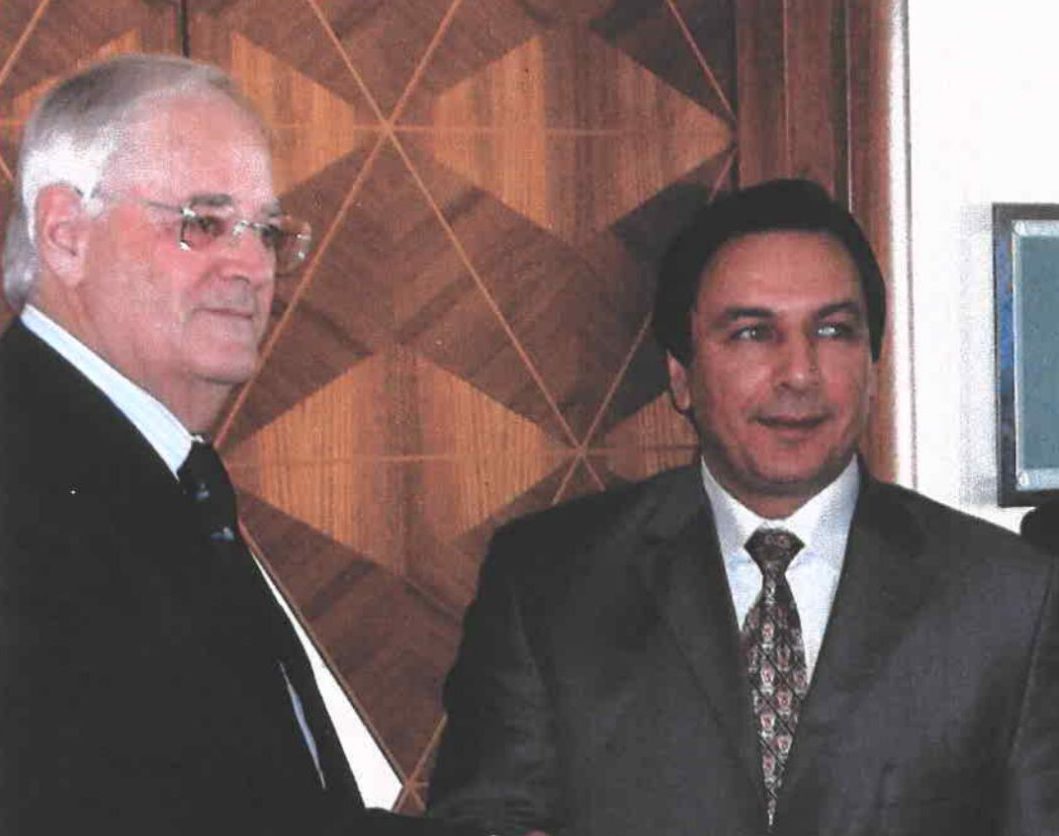 The team at Medserv plc took to social media over the weekend to bid farewell to the company’s “founding father”, Anthony J. Duncan, following his resignation from the Board of Directors.

Mr Duncan had been an officer and ambassador of the company since 1982.

“We would like to share a few words of appreciation for Mr Anthony J. Duncan who has retired from the board of Directors at Medserv,” the company wrote on LinkedIn.

“His infinite energy was pivotal to enabling Medserv to grow from a small local micro company into an international player,” it continued.

Medserv provides integrated shore base logistics to the offshore oil and gas industry and engineering as well as engineering and supply chain management for Oil Country Tubular Goods (OCTG).

The company recalled how Mr Duncan “firmly believed that Malta will continue to grow as an Oil and Gas support services location and become the ‘Aberdeen of the Mediterranean’.”

“Mr Duncan was a leader and mentor to several Medserv members of Management. An intelligent gentleman with a heart of gold and way with numbers few could rival,” the post concluded.