Mr Cassar thanked his colleagues for their hard work and dedication. 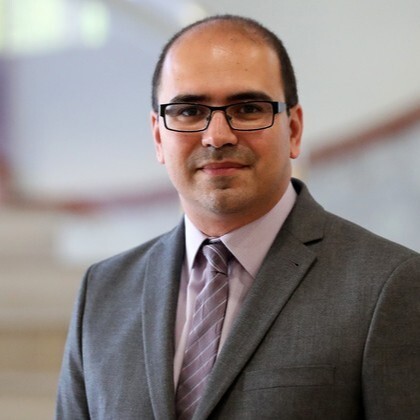 Calvin Cassar took to social media to mark the end of his tenure as Head of People and Culture at the Malta Financial Servises Authority (MFSA).

Mr Cassar had joined the MFSA over four years ago as a Senior Manager of People and Culture. Two years after that appointment, he was promoted to Head of the same department.

“As parting thoughts, I could be writing about my team’s achievement over these past years in relation to organisational change and transformation, the right sizing, and upskilling of the workforce, or the re-positioning of the function into a key contributor to the operations,” Mr Cassar wrote.

“Instead, I feel that it is more relevant and pertinent to speak about relations,” he continued.

Following his experience at the MFSA, Mr Cassar took on the role of HR Manager at The General Soft Drinks Company.

This company is responsible for manufacturing a wide range of beverages across Malta, including brands owned by The Coca-Cola Company.

“From these years, I will take with me the understanding that I had the honour of working with great people, within an organisation that puts its heart and passion into supervisory work despite all forms of adversity that arise around it,” Mr Cassar wrote.

“I have been lucky to work with great team members within the People and Culture sector, who I am confident will continue pushing forward the initiatives that we have started,” he concluded.

Prior to his role at the MFSA, Mr Cassar had a three-year tenure as a Human Resources and Administration Manager at Mizzi Motors Limited.

Read next: ‘2022 does not look great for businesses but there will be opportunities’ – Matthew Zampa