Augurs that spa goes from strength to strength. 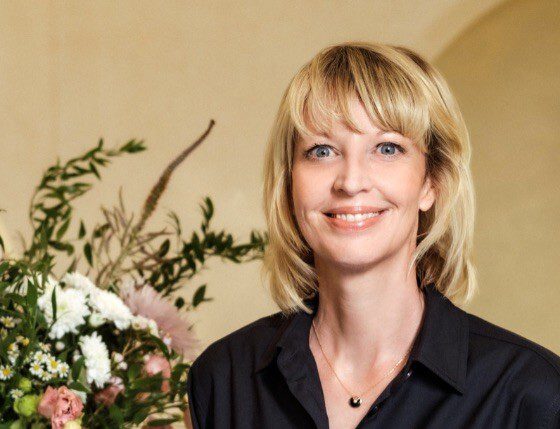 Michelle Reynolds has announced she has left her position as Director of Spa at the Corinthia Palace Hotel & Spa.

Writing on LinkedIn, Ms Reynolds bid farewell to her “wonderful” team at the Athenaeum Spa.

“With thanks to all the Corinthia Palace family. Adrian Attard, Alexandra Pisani & our Chairman. May this beautiful spa go from strength to strength,” she said.

Originally from the UK, Ms Reynolds had worked with Corinthia for a year and three months, having previously held similar roles at Kempinksi and Westin hotels in Doha, Qatar.

Read next: ‘Business aviation is not only about the rich and famous’ – DC Aviation CEO Stanley Bugeja