‘Network as much as possible, it’s an investment’ – CEOs share their tips for running a business in Malta

Honesty, networking, and surrounding yourself with great people are high up on the list. 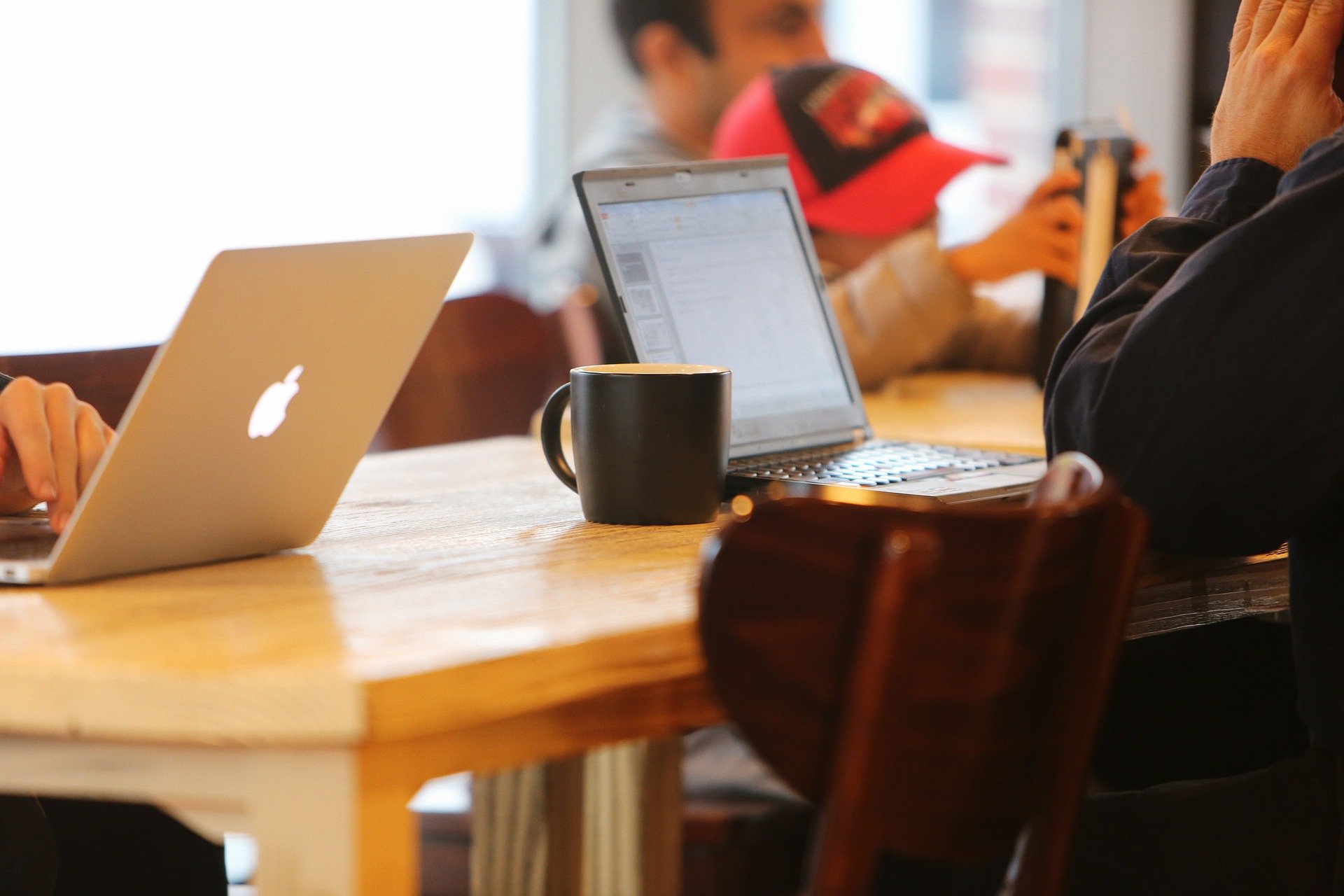 Leading a business in the best of times can be tough; but leading it through a pandemic requires a heightened level of leadership, a quality that many of Malta’s business leaders have had to develop to stay afloat, and even thrive.

But despite the challenges that come their way, it’s clear that some qualities are innate to leaders, and strengthened as they go. So, what does it take to run a successful business in Malta?

A piece of advice that resonated among many leaders interviewed in MaltaCEOs 2021 is that honesty is a crucial trait, like for Jeremy Cassar, CEO of Marsovin Ltd, who highlights the importance of “having good ethical standards, and being fair and honest”. Similarly, Jeffrey Buttigieg, CEO of RE/MAX Malta, advises to “be transparent, honest and innovative.”

Reuben Xuereb, CEO of QP Management, also believes in the importance of honesty, as well as “integrity and being solution-driven”, while for Paul V Tabone, CEO of Tabbingtons, honesty is the foremost tip he imparts for running a business locally.

The importance of networking and being connected stood out as another crucial tip for many CEOs, namely for Enrico Bradamante, CEO of Maverick Slots and the Founder and Chairman of iGEN. Dana Farrugia, CEO of Tech.mt, recommends to “network as much as possible – it’s an investment.”

Similarly, Anton Buttigieg, CEO of TradeMalta, advises to “go out and meet people”, while Christopher Busuttil Delbridge, CEO of Evolve, sums up his advice as “it’s more who you know than what you know”.

The significance of maintaining a good reputation was echoed by several CEOs. Michael Bonello, CEO of Alliance Group, says “reputation is key. Be good and good things will happen”. David Curmi, CEO of MAPFRE MSV Life PLC, is in agreement, adding “preserve and protect your reputation and integrity at all times.”

Beyond honesty, networking and reputation, many CEOs stressed the importance of surrounding yourself with a great team. Nikhil Patil, CEO of GO Plc, sums this up by saying “surround yourself with people better than you in some aspects, and create an environment where they can thrive.”

Read next: ‘By obsessing about our customers, we continued to grow market share and revenues’ – GO CEO 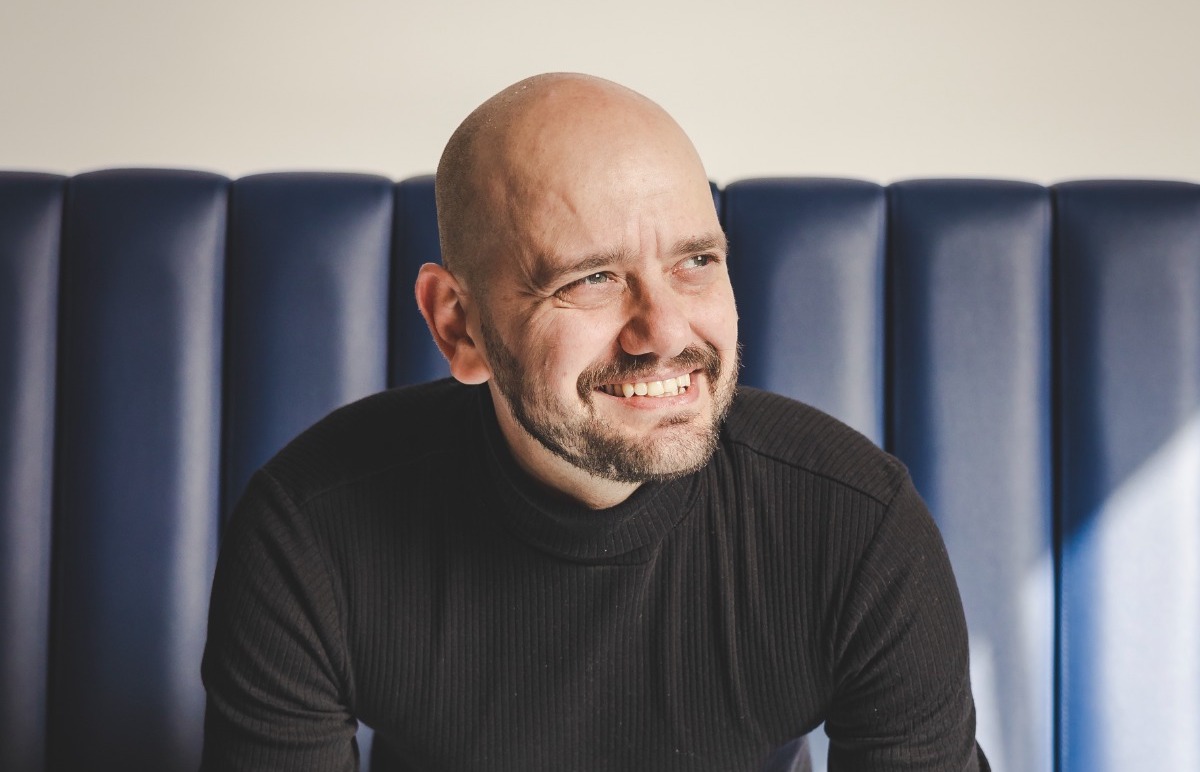 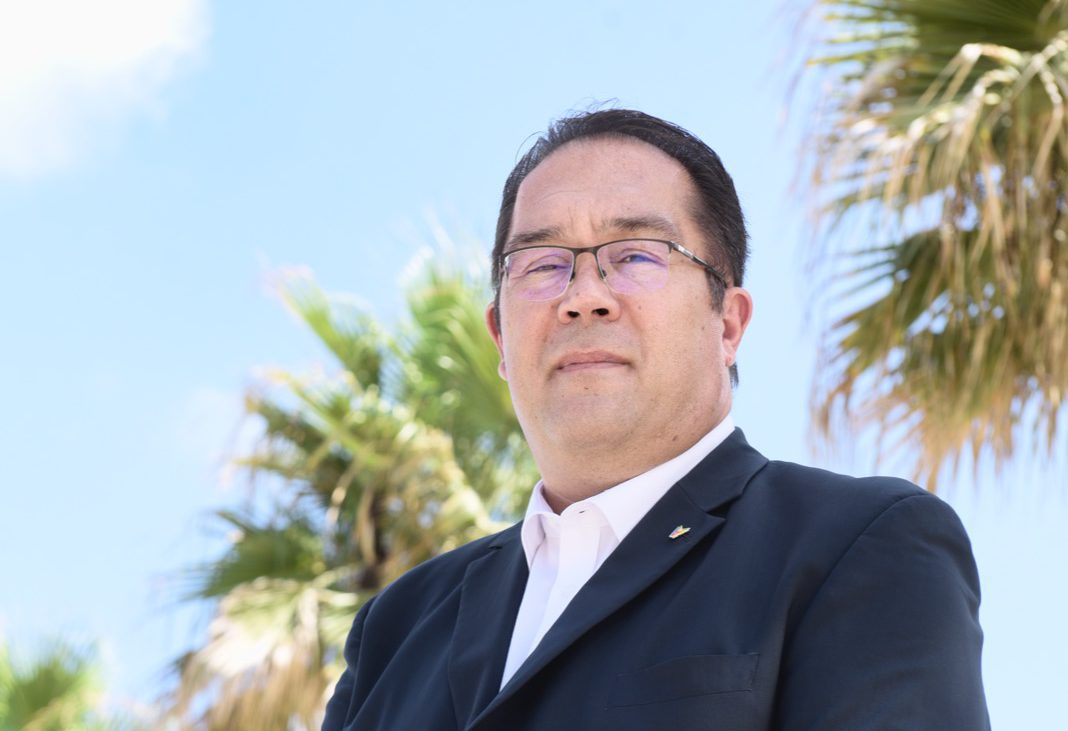 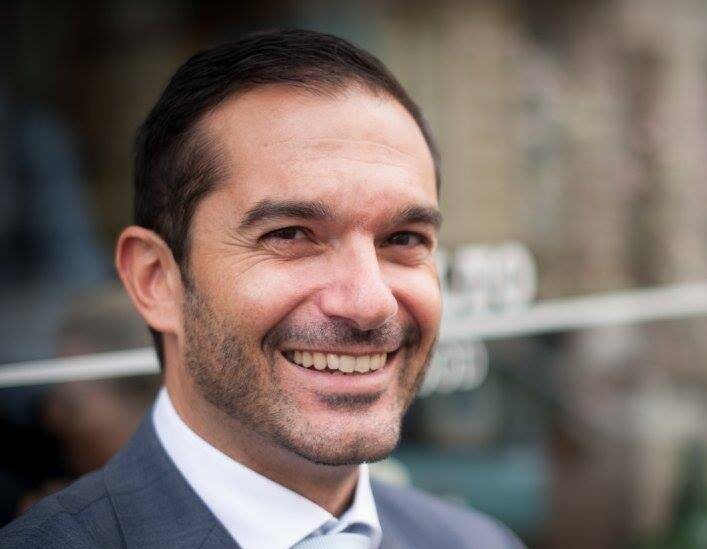 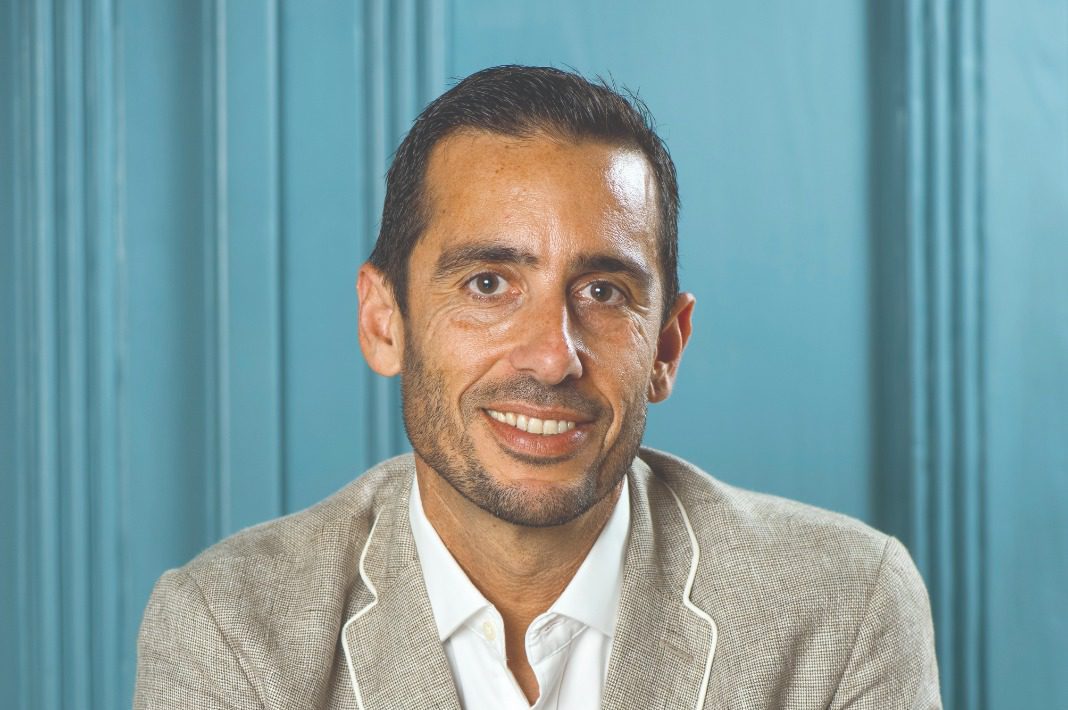