With over 20 years of experience, Ms Kerr has established herself as a key part of Malta’s communications and media landscape. 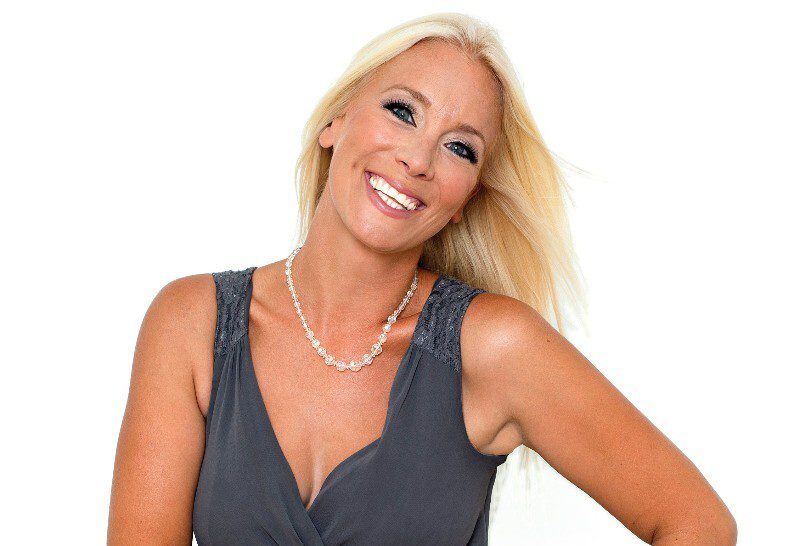 Trudy Kerr, Head of Strategy and Marketing at the iGaming European Network (iGEN) took to social media to share a powerful anecdote about how willpower and perseverance will help you defy all expectation.

“I once had a narcissistic boyfriend who announced at a dinner party that I ‘could never run a marathon because I had legs like a pit pony, way too short and stubby’,” Ms Kerr recounted.

After they broke up however, Ms Kerr stopped at nothing to achieve her dream and is now running marathons, races, and partaking in championships whenever possible.

“Not only did I run the London Marathon on my 40th birthday and cured myself of accident-related epilepsy in the process, but [I also] went on to run over a dozen full marathons, three ultras, 126km non-stop for Wave Of Change Malta, and qualified for the XTERRA World Championships,” she wrote.

With over 20 years of experience in media production, creative direction, and hands-on design, Ms Kerr has established herself as a key part of Malta’s communications and media landscape.

“I’m not naturally athletic, but never let anyone else define who you are and what you can do. No one. Thank you to everyone who has supported me and been part of my journey along the way,” Ms Kerr concluded.