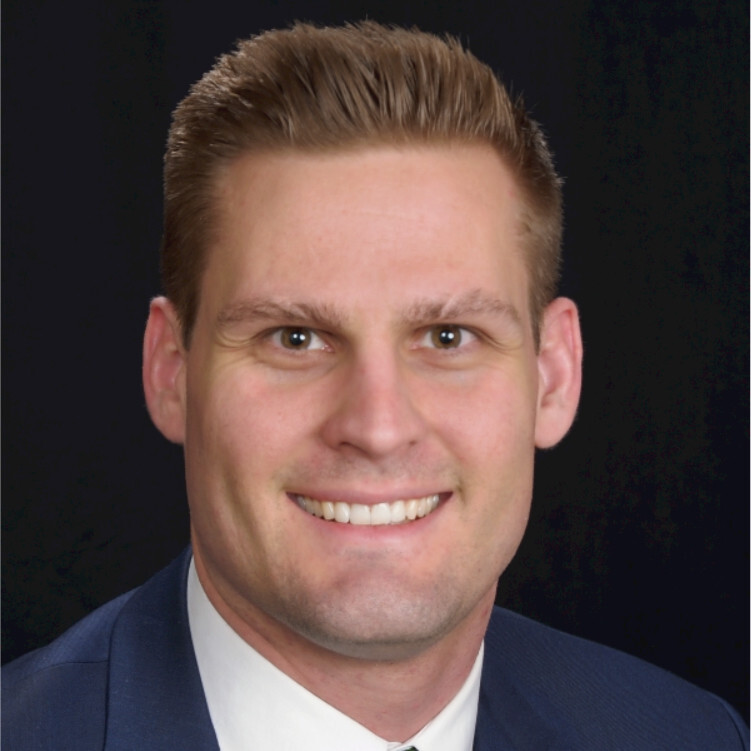 It seems like the corporate sphere from across the pond has also gotten wind of local swimmer and environmental campaigner Neil Agius’ success, following his recent record-breaking swim.

“The swimming instructor and ex-Olympian battled injuries and bad weather to pull [the swim] off. This reminds me of the mantra – ‘mental toughness is a lifestyle’,” Mr Tuttle wrote.

Earlier this month, Agius had swam 130-kilometres from Linosa, Italy to Malta over the span of three days, thus setting a world record for the longest open water swim. The feat was accomplished in a bid to raise awareness about plastic waste in the sea.

“Motivation gets you out of bed in the morning, but drive keeps you moving further and faster than you ever thought possible. What an incredible and inspiring accomplishment, all caught on video. Onward to greatness,” Mr Tuttle concluded.

Agius’ swim and resilience has inspired countless local entrepreneurs and CEOs. Writing on social media, Gadgets CEO Martina Zammit had gone so far to say that Agius is “inspiring a shift in mentality that will span generations”.

Read next: Resumption of Emirates’ Dubai-Malta flights will help put ‘the Maltese islands on the map again’ – Alan Borg