Ms Privitera was appointed Head of Distribution Risk in January 2019. 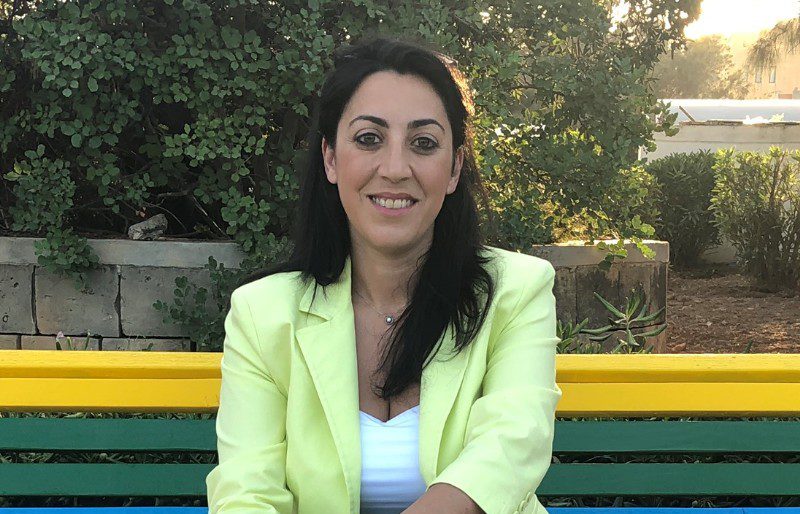 Head of Distribution Risk Margherita Privitera took to social media to announce that she will be parting ways with HSBC Malta after just under three decades of employment.

“So today marked my last day after 27 years with HSBC. It has been a fantastic journey full of opportunities, and the relationships built over the years have been valuable,” Ms Privitera wrote.

“I feel truly privileged to have worked with some amazing people. Thank you to all those that have been part of my journey throughout the years,” she continued.

Ms Privitera joined HSBC Malta as a Teller back in 1995. Throughout the following 18 years, she kept progressing within the bank’s Branch Network and Contact Centre, eventually being appointed Branch and Contact Centre Team Manager.

In 2013, Ms Privitera was promoted to Documentation and Change Control Manager within the Contact Centre – a role which she held for two years before being appointed Head of Insurance Operations and Business Standards.

A year-and-a-half later, Ms Privitera was made International Risk Intelligence Manager and, a year after that, Head of FCR and KYC Operations.

She was appointed Head of Distribution Risk in January 2019 – a position which she held up until her recent resignation.

“I am excited to be pursuing a new opportunity, and I know the next chapter will be as exciting as the last. Onwards and upwards,” Ms Privitera concluded.