Mr Mallia holds a wealth of experience in the operations field. 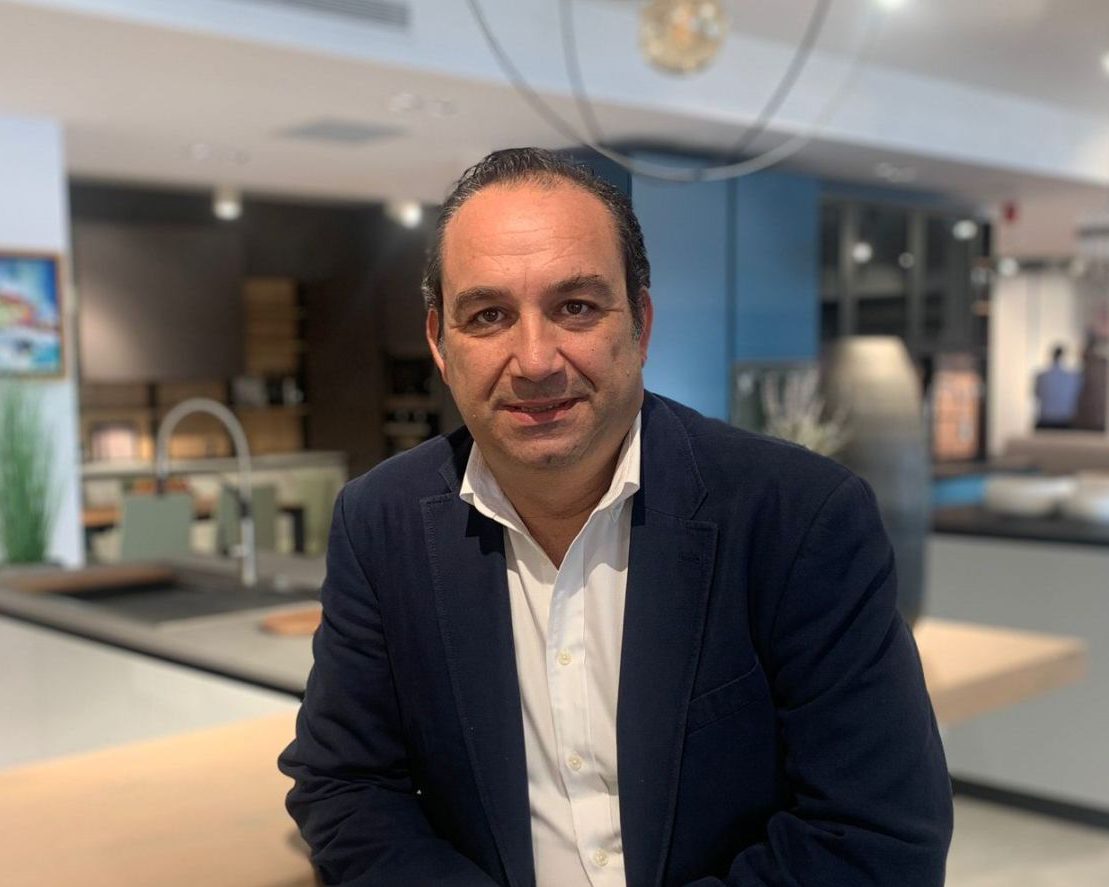 Prior to joining Dino Fino, Mr Mallia occupied a series of managerial positions in a plethora of local companies.

His last experience before joining the company was a 10-month tenure as Operations Manager at Pharma.MT. Before that he had a one-year stint as Head of Operations at Cool Ride-Pooling Malta.

“Donald brings a wealth of experience to the Dino Fino family which will be invaluable as the company strives for market leadership,” the company wrote on social media.

“Welcome on board, Donald,” it concluded.

Founded in 2017 by Dino Fino, the Dino Fino company strives to provide customers with some of the best professional furniture advice Malta has to offer.