Throughout its near-75-year history the company has been driven by a passion derived from a love of animals. 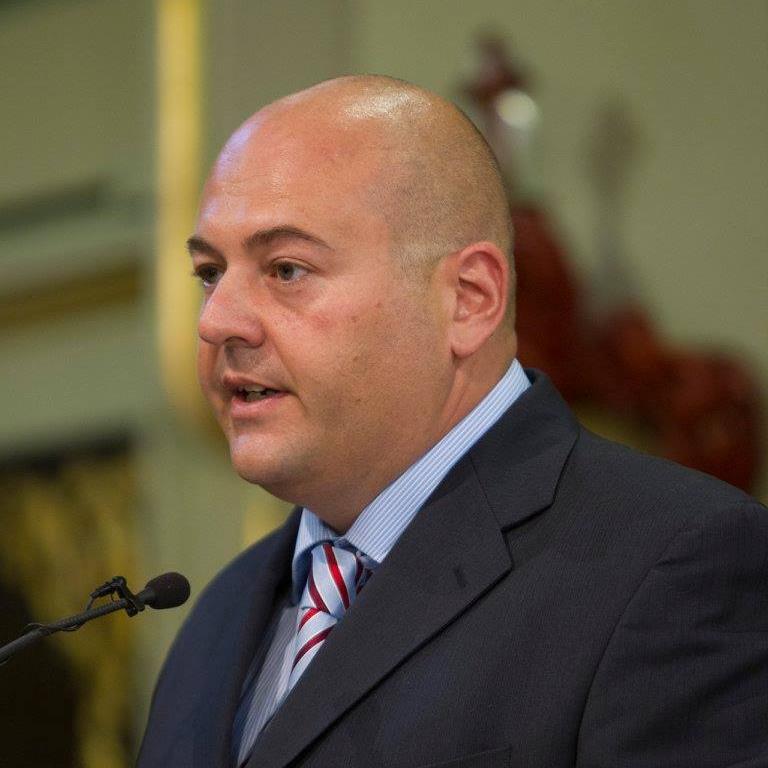 “We have always believed that, if we have derived our success from selling products for animals, it is our duty to pay back part of our profits to these associations and individuals,” he stated.

Last week, Borg Cardona & Co Ltd announced that they are supporting Mr Spiteri on his latest challenge to complete the Deca. This means that he will be covering 10 Ironman triathlon distances over 10 successive days, one a day, and in the process raise €100,000 for animal sanctuaries and cat feeders.

The Deca is being held in Burioz, some 150KM away from Rio de Janeiro in Brazil, in May 2023. Athletes from Australia, Brazil, Columbia, Greece, Hungary, Italy, Mexico, Poland and Switzerland are also taking part in this ultra event. It consists of a 38KM swim (the distance between Cirkewwa and Marsaxlokk), a 1,800KM cycle (twice the perimeter of Sicily), and a 421KM run (10 marathons) spread over 10 days.

Mr Spiteri explained that the build-up to this upcoming event has taken him from Ironman to triple Ironman to the quintuple (five Ironman distances). He is the first and only Maltese to achieve this feat, having successfully completed it in France last year. “From a quintuple, you go straight to a Deca – there is no intermediate step,” Mr Spiteri said.

He is confident he can build on the experience gained in taking part in previous ultra events to finish the Deca. “I learned to numb the pain and can isolate it,” he said, explaining that this includes sore skin, numb fingers, and even swollen feet from water retention. “I have a strategy to address them,” he affirmed.

What will motivate him further is his mission to raise funds for animal sanctuaries and cat feeders. These are to be distributed via the Real Animal Rights Foundation (RAR), a registered local charity.

Throughout its near-75-year history, Borg Cardona & Co Ltd has been driven by a passion derived from a love of animals. The company has been assisting associations and individuals linked to animal welfare for a number of years.

Read next: ‘Challenging times bring out the best in people’ – David Musu’