MaltaAir will be operating two direct flights per week to Tel Aviv, Lisbon and Parma. 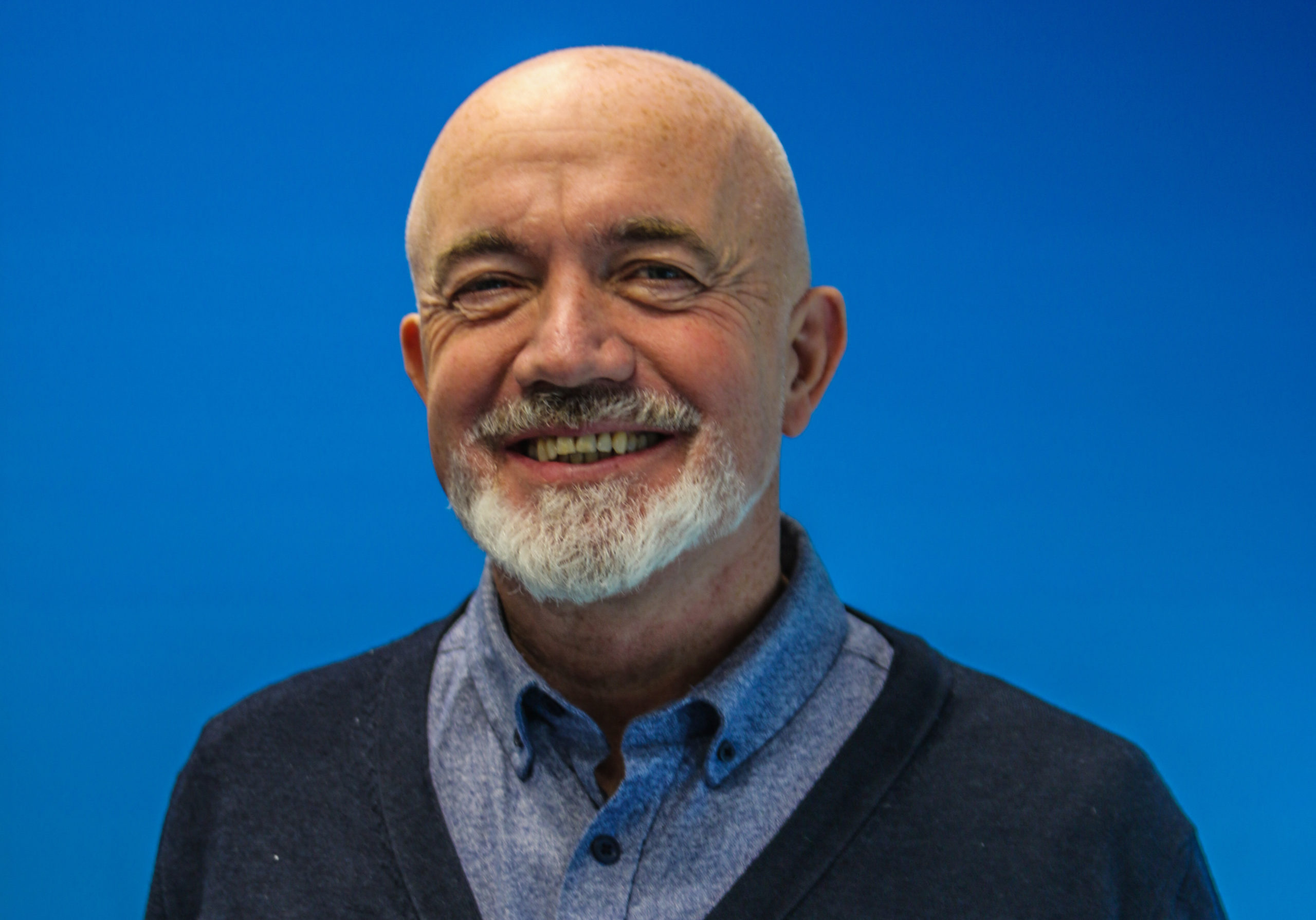 Ryanair has announced that three new routes will be added to its winter schedule, to Tel Aviv in Israel, Lisbon in Portugal, and Parma in Italy.

“We’re adding more Malta routes to the Ryanair world – which features 86 bases across Europe, 240 airports across 40 countries, with many new bases this year,” said David O’Brien, CEO of Malta Air during a press conference announcing the news, affirming that the company is “on track” to reach the 200 million passengers mark by March 2026.

MaltaAir will be operating two direct flights per week to Tel Aviv, Lisbon and Parma, he continued, which will be sold at a price of €19.99.

“The highlight is the new Malta-Tel Aviv route, which starts with the winter schedule in November, twice a week. It will 38,000 seats directly between Israel and Malta,” he affirmed, pointing out that until now, no direct flights between the countries are available, while the cheapest one-way Lufthansa flight – which goes through Germany – runs at over €200. The Ryanair flights, he notes, will be ten times cheaper.

“This is crucially important. Until last year, Israeli visitors to Malta were numbering at about 20,000 on average over the previous number of years, with about 70 per cent being tourists, 25 per cent travelling for business and the remainder visiting friends and family,” Mr O’Brien added, going on to highlight “each of these tourists spending over €175 per night and staying ana average of five nights each.”

During the same press conference, Tourism Minister Clayton Bartolo added, “the significance of today’s news is the fact that Malta will have more frequent visitors in the coming weeks and months – months which would traditionally be considered shoulder months, but in the pandemic form part of the recovery of the tourism sector and economy.”

He went on to explain that Malta’s success in relation to tourism stems from the fact that the majority of the islands’ population is vaccinated, which continues to instil confidence in tourists to visit Malta.

“I’m very pleased to say that in the Ryanair schedule for winter 2021 we will have 62 routes in total – which is the highest ever number of routes by Ryanair to Malta,” Mr O’Brien went on to say.

Read next: ‘Valletta’s longstanding relationship with the arts is a foundation stone of the city’ – VBL Chairman