He will be filling the role that was vacated by Godwin Caruana. 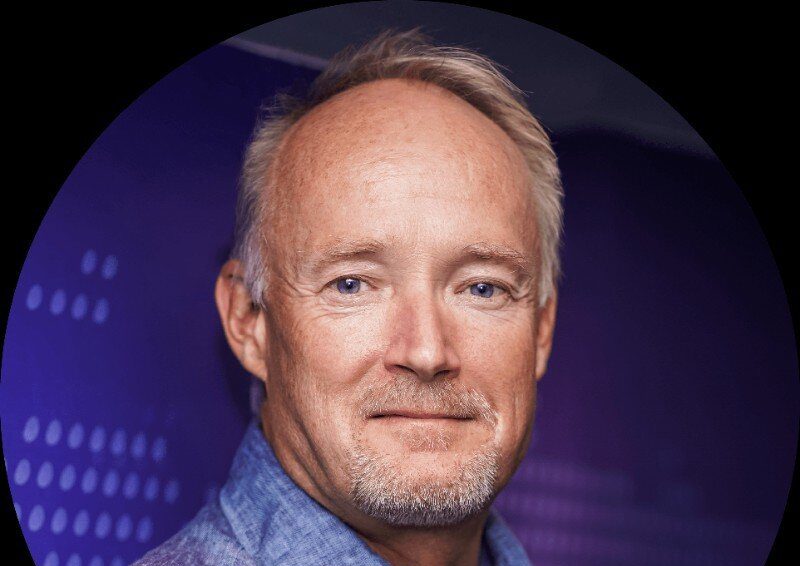 Peter Gunnarsson Ekmark has been appointed CEO at Harvest Technology with effect from 4th October 2022. This appointment follows the resignation of Godwin Caruana when from the role of CEO and CTO of the Company and its group of companies as announced on 20th April 2022.

Mr Ekmark will also take over an executive function at the Company’s subsidiary, APCO Systems Limited, filling the role recently vacated by its former Managing Director.

Mr Ekmark’s primary function as CEO will be that of supporting the managing directors of the other company subsidiaries in order to help them scale their business activity successfully and sustainably, both locally and internationally.

Mr Ekmark, who holds a Master of Science degree in Computer Science and Communications Engineering from Lund University in Sweden, has more than 25 years’ experience in the iGaming, media and telecom industries.

Throughout his career he held managerial and executive positions in various companies including Internet Vikings International, of which he was the CEO for the past three years, William Hill and Kindred Group plc.

The Board of Directors extends its appreciation to Chris Fenech, who occupied the position of interim CEO for the last six months and was instrumental in steering the business pending the permanent appointment of a new CEO.

Mr Fenech will continue serving in his position as Chief Financial Officer (CFO) of the company.