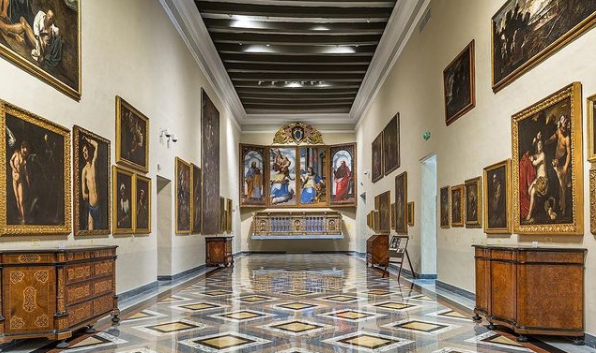 The Metropolitan Chapter of Malta, which oversees the Mdina Metropolitan Cathedral, Museum and Archives, has announced two new appointments to its management team.

Petra Caruana Dingli, a senior lecturer at the Edward de Bono Institute for Creative Thinking at the University of Malta, has been appointed Chairperson of the Mdina Cathedral Archive.

Dr Caruana Dingli has vast experience working in the NGO sector for cultural heritage, having served as director and executive president of Din l-Art Ħelwa, and director of the British Council in Malta until 2011, among others. She has also written extensively on subjects relating to cultural heritage and literature.

Mario Gauci will take over as as the Archivist and Director of the Mdina Cathedral, after serving as Senior Assistant Archivist since January 2005. His scholarly works specialise in the management of ecclesiastical and institutional archives.

Throughout this time, Mr Gauci has processed prestigious documents of the Cathedral, namely the archives of the Inquisition, musical collections and various bequests. In its announcement, the Metropolitan Chapter said “We congratulate Mr Gauci on his careful and conscientious management of the Cathedral Archives, conserved and enriched by the Metropolitan Chapter over the past 600 years.”