Mr Suban is a full-time Lecturer at the University of Malta’s Department of Banking and Finance. 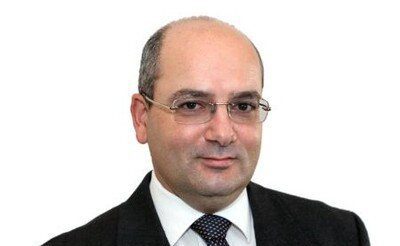 Mr Suban’s appointment was initially announced on 29th April 2022, although it was still subject to regulatory approval.

Said approval was obtained from the MFSA on 12th September. In light of this, the effective date of Mr Suban’s appointment is now also 12th September.

Mr Suban is a full-time Lecturer at the University of Malta’s Department of Banking and Finance. He holds a Bachelor’s degree in Business Administration and a Master’s Degree in European Economic Studies.

Throughout his career, he has worked at the Central Bank of Malta and was also Manager for EU affairs at the Employment and Training Corporation (ETC).

Mr Suban has represented the ETC and the Maltese Government on various local and EU committees. He has also been involved in various research and consultancy reports commissioned by local and international organisations.