Play’n GO is an iGaming company that specialises in the business of online slots. 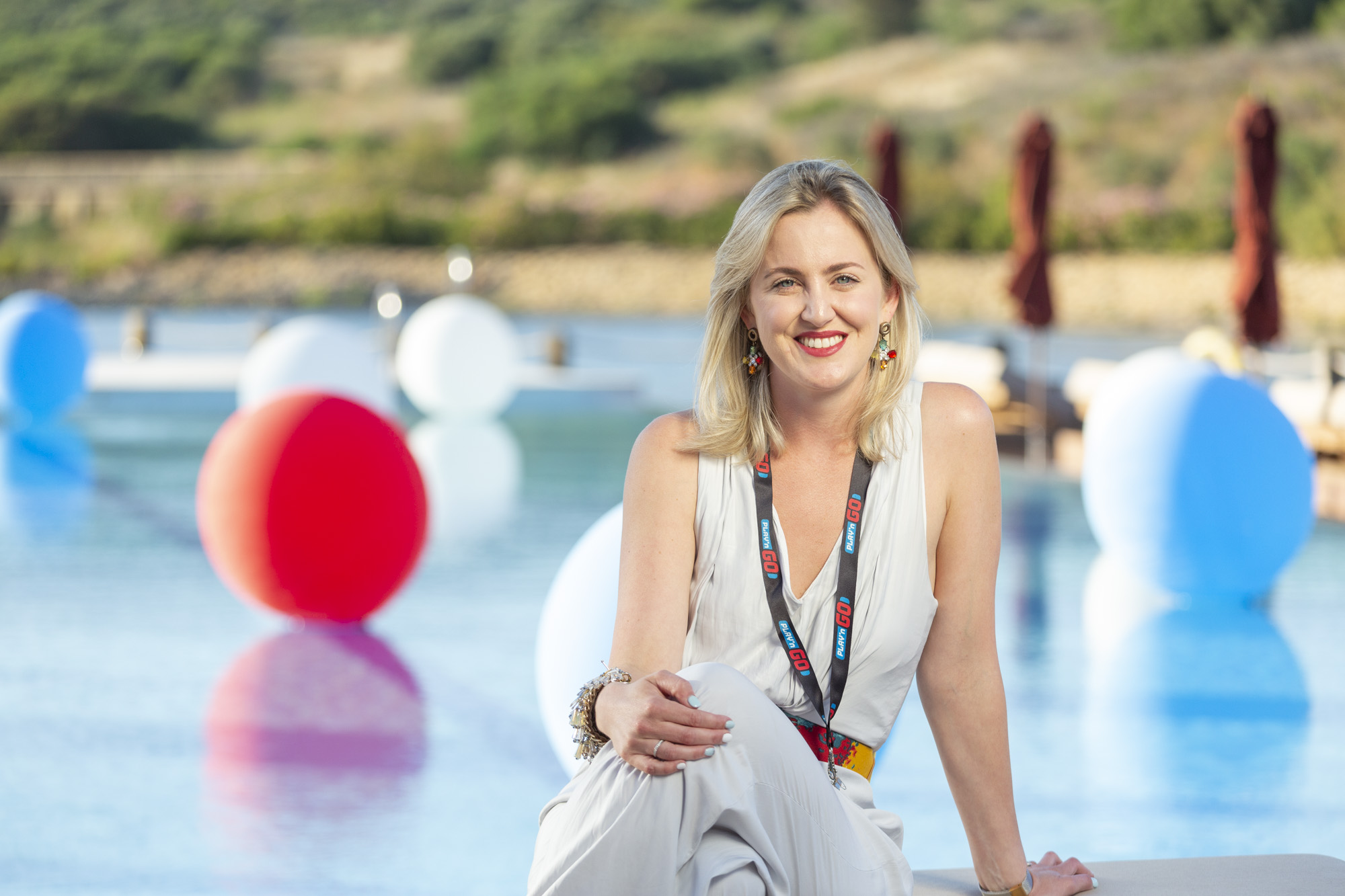 Tara Alvarez Garcia recently revealed that she has been promoted to Head of Marketing Operations at Play’n GO.

Ms Alvarez Garcia joined the Swedish iGaming company just under five years ago, in November 2017, as a Marketing Executive.

Speaking to MaltaCEOs.mt, Ms Alvarez Garcia revealed that she has stayed at Play’n GO for so long because of “the people”.

“Every day I get to work with people who bring innovation and excitement in bunches and these people never settle for less than the best,” she stated, before adding that “the company is invested in each one of us individually and not just as employees and that means a lot in this day and age.”

Ms Alvarez Garcia said that Play’n GO has a “pretty clear” vision for the future.

“We want to continue establishing ourselves as the best online gaming supplier out there,” she revealed.

“We have three values we live by, and that’s Trust, Energy and Quality and I think those are obvious in the games we produce,” Ms Alvarez Garcia added.

Before joining Play’n GO, the Marketing Operations Head built up a wealth of experience in the industry by occupying several roles with some of Malta’s leading brands, such as GO and Redorange Image Consultants.

Founded in 2005, Play’n GO is now one of the largest suppliers to the online casino industry in the world. Currently, the company employs around 115 staff at their Malta officers and almost 700 staff worldwide.

Read next: ‘We are proud’ – VisitMalta given exclusive visibility on Vatican cycling team kits