This scheme could potentially result in enough clean energy for around 6,000 households, which means around 10,000 tons less of carbon dioxide in a year. 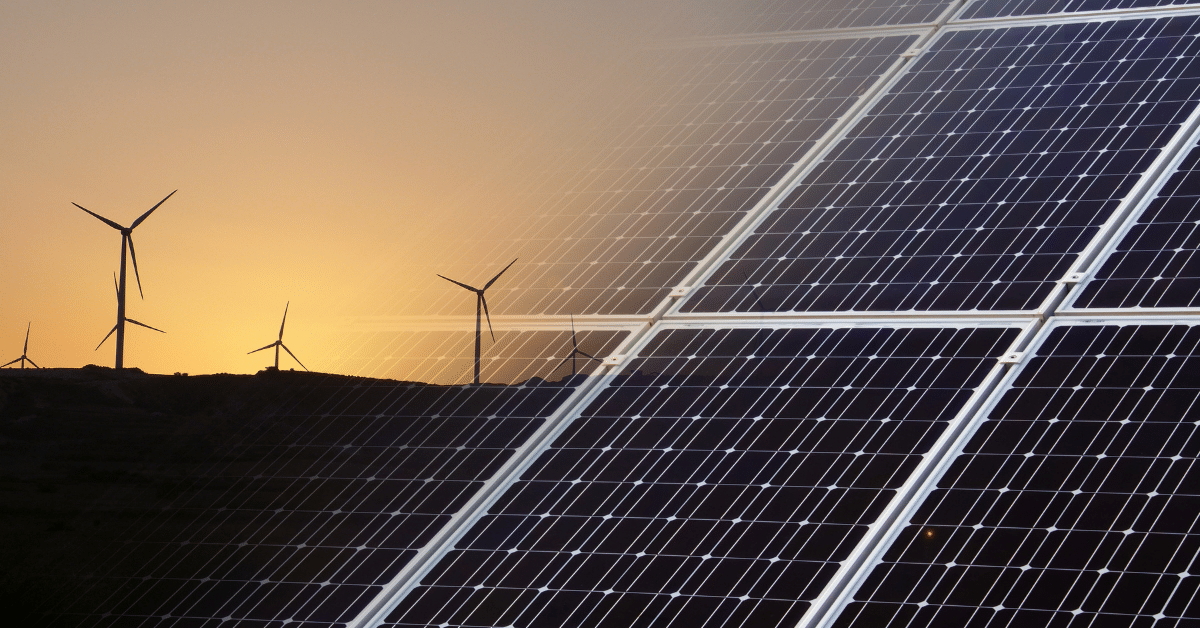 The Regulatory for Energy and Water Services (REWS) together with the Ministry for the Environment, Energy and Enterprise (MEEE) launched a bid for private investors to submit their offers to develop large renewable energy installations.

This year’s plan for this development was announced during a press conference that was addressed by the Minister for the Environment, Energy and Enterprise Miriam Dalli and the REWS CEO Ing Marjohn Abela.

During the press conference, Ing Abela explained how the Government Notice for this year’s new scheme provides for five calls for the grant on electricity generated from renewable energy sources of generation from 40kW to less than 200kW, and from 200kW to less than 1mW respectively.

“Each call for the allocation of aid includes a call for each category”, he said.

Addressing the conference, Minister Dalli stated that Government is “working to increase the sources of renewable energy in our country.”

“This will contribute to new economic opportunities and more green jobs. This complements our country’s vision for a decarbonised economy by 2050″, she added.

This process is being launched for the second consecutive year and is aimed at renewable energy projects such as solar farms and wind turbines.

Through the new scheme, if the allocation is taken in full, the government will offer financial support for private investors to generate enough clean energy for around 6,000 households, translating into some 10,000 tons less of carbon dioxide in a year.