This follows yesterday’s news that the UK did not add any new countries to its green list. 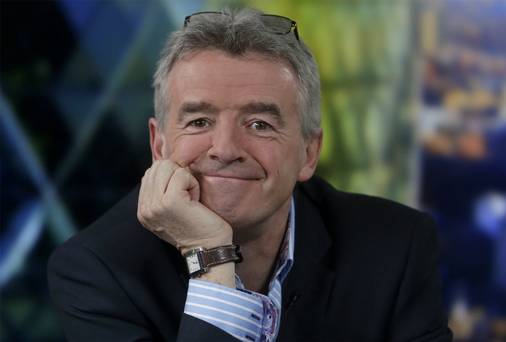 Ryanair’s Chief Executive Officer believes that, from next month, all travel restrictions between the UK and the rest of Europe will be lifted.

In comments to the BBC, Michael O’Leary said “When people are travelling in July and August there will be no restrictions on travel to and from, between, the UK and Europe.”

His optimistic outlook is pinned on “the success of vaccines and the fact that the vaccines are effective against this variant,” referring to the new Indian variant, the first case of which was confirmed by Malta’s health chief, Charmaine Gauci, in her weekly bulletin held today.

The Ryanair chief’s position comes at a time of frustration for British travellers, particularly those holidaying in Portugal, which is the latest country to be removed from the UK’s quarantine-free travel list just three weeks after being considered safe.

The same sentiments were felt in Malta, after failing to make the UK’s updated green list, announced yesterday, despite having the lowest rate of COVID-19 cases in the EU.

Read next: Has COVID-19 killed your team?