Sailing, biking, & everything in between: How Engel & Völkers’ Benji Grech spends his summer

For the Engel & Völkers CEO, holidaying isn’t just a way of exercising self-care, rather, it’s a wonderful instrument that helps bring his family together. 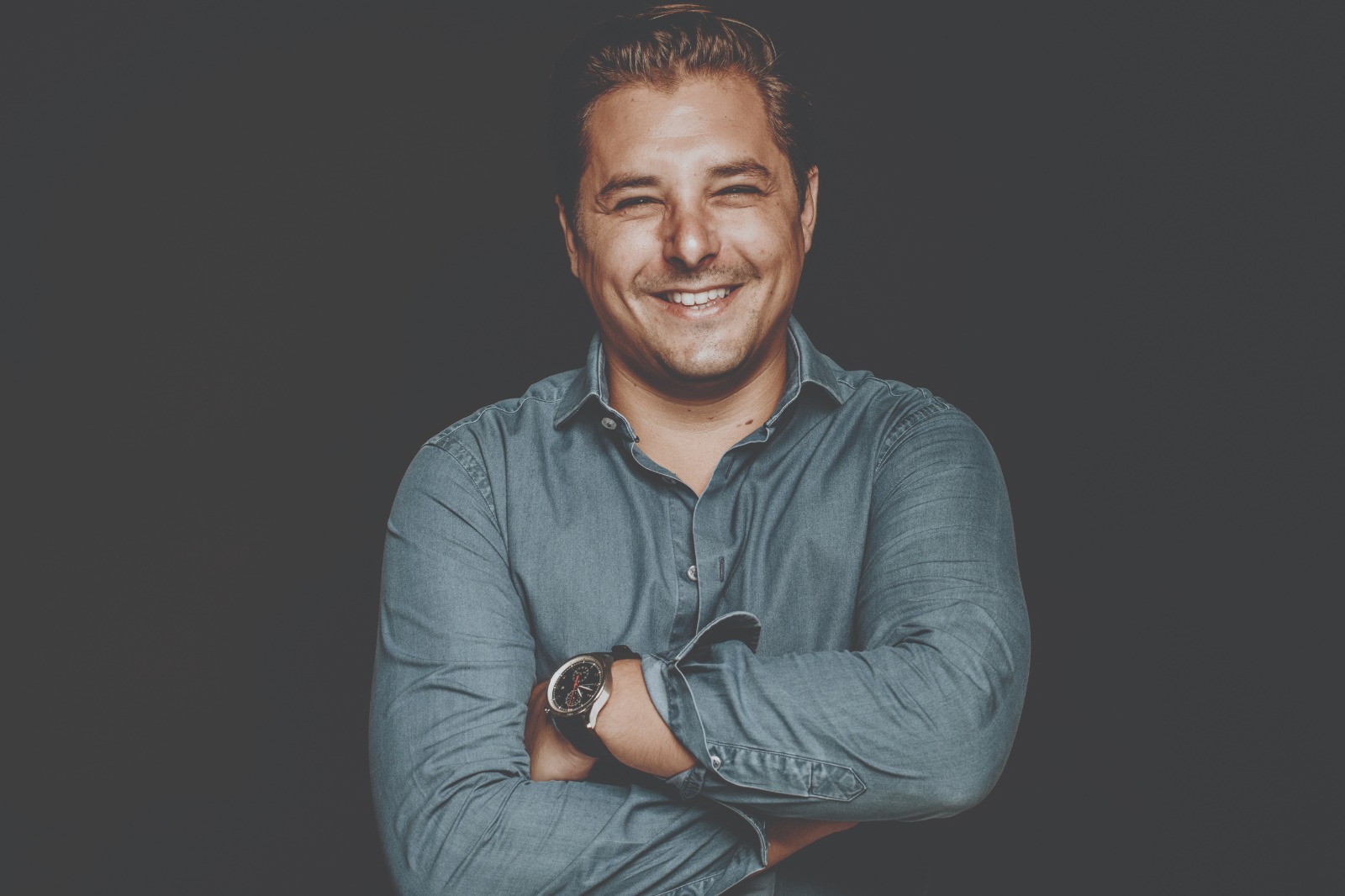 In theory, there’s no better time to be out and about than summer in Malta: the sun’s out, sea’s calm, and there’s not a single cloud in sight – ideal conditions for some good old sports, right?

Wrong. No matter how seasoned of a sportsman you might be, committing to any type of outdoor cardio during Malta’s summer months can be akin to signing a death warrant – for most.

With that in mind, it’s hardly surprising that travel-loving Engel & Völkers CEO Benji Tabone Grech has an slight aversion to the season. “Summer’s just too hot. My favourite time of year is spring,” Benji confesses.

“I love long walks when it’s not too hot and spring is also my favourite time of year to swim. In my opinion, our island’s most beautiful when it’s green,” he continues.

Good thing some of Benji’s favourite hobbies play an active role in helping him feel a bit cooler in the midst of Maltese summer.

Whilst being so close to the sea does keep Benji cool, sailing also helps to showcase some of the island’s immaculate landscapes. The CEO’s other coping mechanisms for the heat however tend to take him much further away from his homeland.

“My mum always said that it’s her dream to take August off and go travelling, as mid-summer can get a little busy in Malta and also too hot,” Benji says.

“Last year I did just that and escaped the second wave of COVID with a 5,000km road trip on my motorcycle around the islands of Italy,” he recalls

Sometime soon, Benji hopes to replicate his road trip in the far cooler country of Norway, however this summer, the business might have to take priority. “This year has been a little tricky. We’ve had to make some necessary changes in the business and for the time being it requires my undivided attention,” he confesses.

“Because of that I don’t exactly have any trips planned this summer, but I feel like a spontaneous long weekend break in Tuscany might crop up,” he said, hopefully.

For Benji, holidaying isn’t just a way of exercising self-care, rather, it’s a wonderful instrument that helps bring his family together.

“One of my best holiday experiences was a family trip to New York; we always travel as a family over Christmas and New Year, ever since my grandmother passed away. We were travelling during the period when New York had never seen so much snow and all flights were being cancelled,” he recalls.

“We took the risk and flew to London for our connecting flight. When we landed at Heathrow, our flight to New York was cancelled, somehow we ended up on the last flight out of the states to Chicago – which is actually my favourite city – and then spent three days making our way to New York to celebrate the New Year,” he says.

Whilst so many last-minute changes would ruin plenty of people’s holiday, Benji saw them as opportunities to experience new things. “The last-minute change in plans and still finding our way to New York was an adventure I will never forget,” he says.

“I remember arriving at Grand Central Station and all the streets were completely blocked because of all the snow – the mayhem was like nothing I had ever seen before,” Benji concludes.