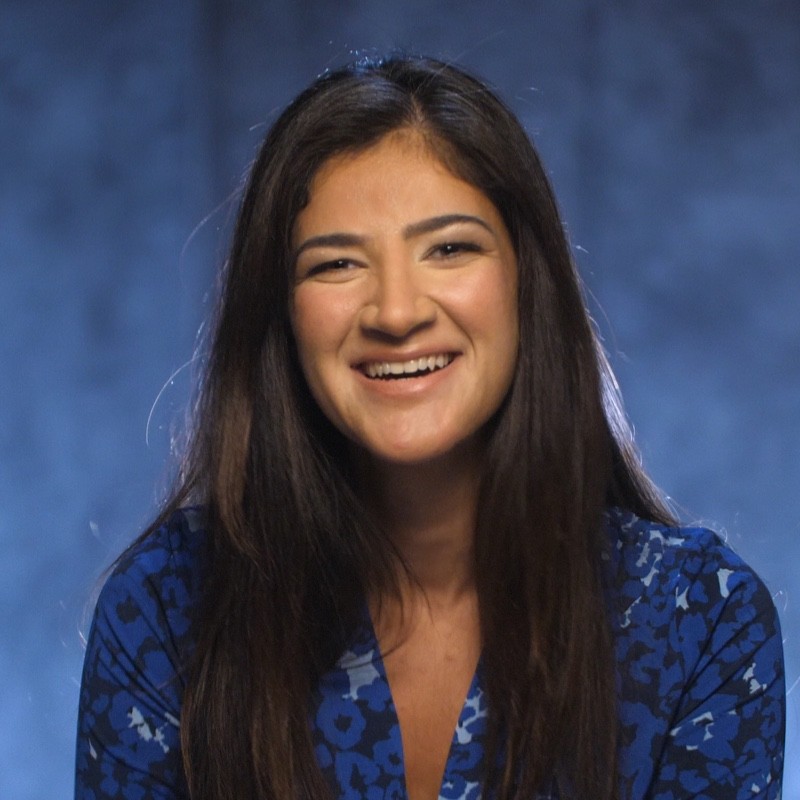 Alisha Hasan, Head of Video at St Julian’s based gaming company Game Lounge Group, took to social media to celebrate her six-year anniversary at the company.

“So much has happened from those early days when there was just a handful of employees in a small office – now, we are close to 150 employees worldwide,” Ms Hasan wrote.

“Most of all, my colleagues have become my family in Malta. It’s not easy living abroad, but with the Game Lounge team’s support through hardships, flat moves, and life, it all becomes a little bit easier,” she continued.

Ms Hasan joined Game Lounge Group as a Content and Video Producer in 2015. Soon after, she was promoted to PR and Marketing Manager for Finland, and after that, Head of Video.

“Through the years, the video team has gradually grown, this year marking the biggest change ever, I believe,” Ms Hasan highlighted.

“We have gone from producing small social media videos to ambitious co-productions with Expressen and Aftonbladet… and the best is yet to come,” she continued.

Before beginning her journey at Game Lounge Group, Ms Hasan held a number of roles in New York, Finland, and London.

These include Promo and Press Coordinator at Writers’ Studio, TV Listings Writer at Red Bee Media, and Junior Producer at Blind Spot Pictures.

“I am so proud of what Game Lounge has become and the opportunities the leadership has given me and continues to do so,” the Head of Video wrote.

“I’m looking forward to continuing to work on our awesome upcoming projects – with the best video team, of course,” she concluded.

Apart from founding her own management consulting company, Ms Pace also holds the roles of Chairperson and Board Member at ...

Dr Magro is a qualified Maltese lawyer with over 10 years of experience.