The foundation supports around 1,200 children from the Cottonera region. 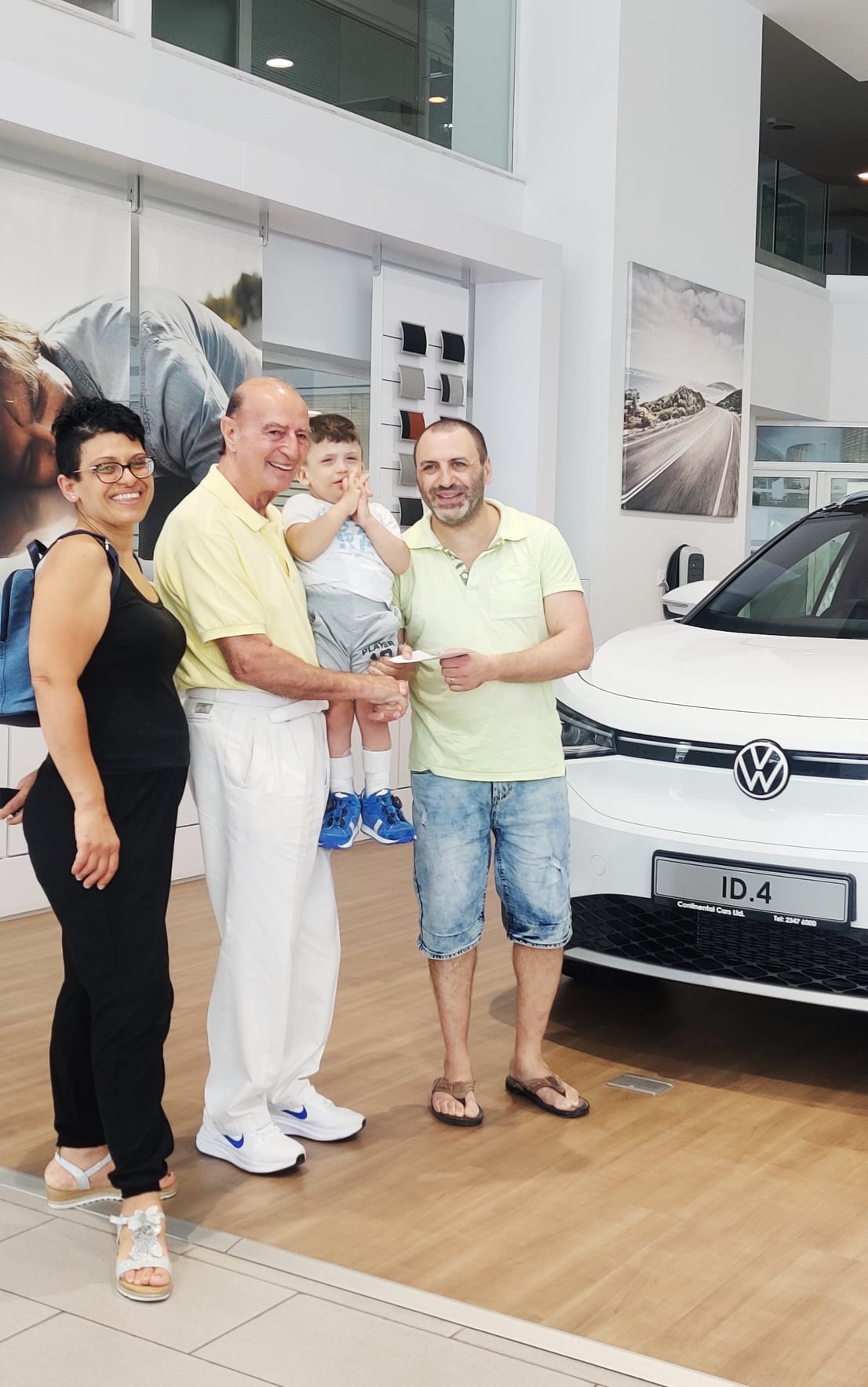 The Spiro Mizzi Foundation donated €2,000 to help purchase a brand-new wheelchair for a five-year-old boy named Ben who has difficulty walking.

Maurice Mizzi, President of the Mizzi Organisation, founded the Spiro Mizzi Foundation in 2007 in order to support and honour the new generations born and living in Cottonera and the surrounding harbour area.

The foundation was named after Chev. Mizzi’s own father, Spiridone Mizzi, who was born in Cottonera.

“I felt that it was a must to help this little boy move and keep up with all the opportunities life has in store for him. No child should be deprived of life’s basic needs such as movement,” Chev. Mizzi said.

“Unfortunately, with the pandemic, we have seen a great increase in requests for help, placing a lot of pressure on The Spiro Mizzi Foundation’s finances as well as resources,” the Mizzi Organisation President continued.

At the moment, the foundation supports around 1,200 children from the Cottonera region. Individuals wishing to donate to the cause are encouraged to visit the foundation’s Facebook page for more information.